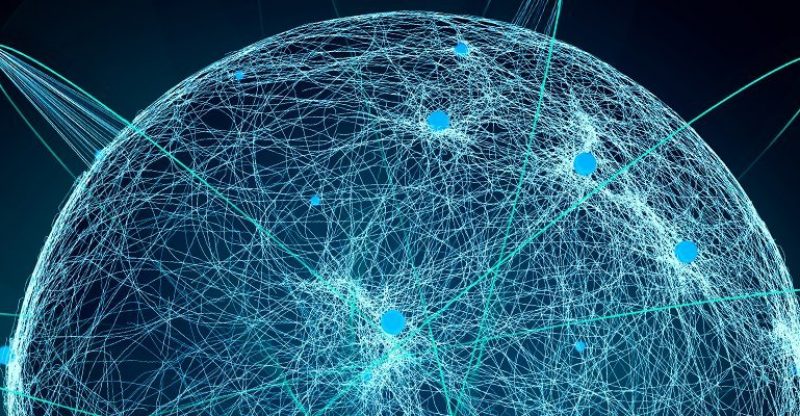 These days, a good number of projects are being banned by popular web platforms. Just recently, a lot of projects have been banned. The deplatforming of these projects has strengthened the case for censorship-resistant platforms. Facebook has put a stop to ad campaigns by Bloom, promoting a nemesis service. Also, Paypal has ejected Bitchute, a Youtube competitor that champions free speech.

These days, you can easily merit a perma-ban from one of the internet’s residing oligarchs. Not so long ago, deplatforming, we were assured, was necessary only in the most egregious cases, like the perennially unrepentant Alex Jones. In addition to that, there is a wide range of grounds for ejection from some of the web’s pre-eminent hosting providers, payment systems or even social media platforms.

So far Bloom and Bitchute have claimed that it has found, anything, everything, and nothing are all reason enough for a forcible ejection. The video streaming service recently reported, “A few hours ago Bitchute received a notice that our Paypal account has been permanently limited, with immediate effect, and that we will no longer be able to accept or send payments.”

It went on to add, “The notice included the following information: ‘The User Agreement for Paypal Service states that Paypal, at its sole discretion, reserves the right to limit an account for any violation of the User Agreement, including the ‘Acceptable Use Policy’.”

Liberals justify that web firms have absolutely no obligation to extend their services to the public. Also if entities do not like the fact that they have been banned, they should take their business somewhere else. The fact is, however, on a highly centralized internet it is difficult and considered most times impossible. A couple of months ago, Paypal banned one free speech network called Gab, since then the network has been moving with its business. In addition to Paypal, web host like Microsoft Azure and Godaddy terminated the network.

The co-founder of Bloom, Jesse Leimgruber stated, “They probably didn’t like that the ads were really pointed and that we ramped up spend after the Facebook hack.” He went on to add “They were directed at ‘take back the data’ in the days after the Facebook hack. I’m sure they were very sensitive to this. I think they just needed a way to justify banning us.” 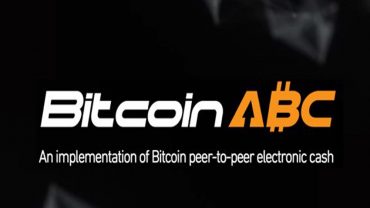