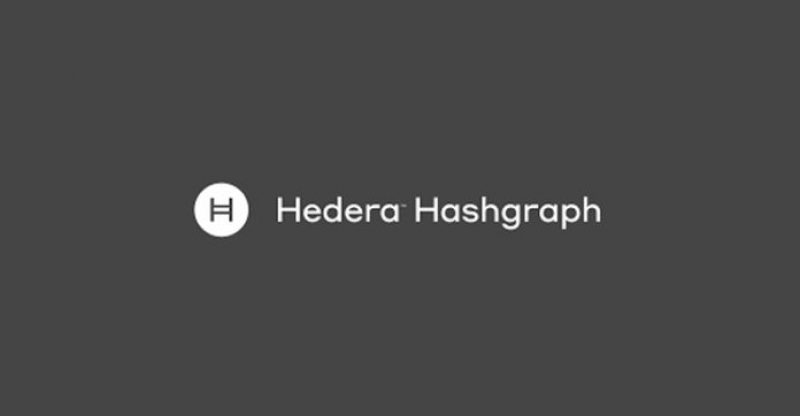 Hedera Hashgraph, a U.S. based distributed public hedger that hopes to launch a cryptocurrency, a file storage service, and a smart contract platform, has made $100 million from institutional and claims to have $6 billion valuations.

The firm revealed on Twitter that it is presently offering tokens at $0.12, the same amount that investors such as institutional investors, employees, and management contributed to its recent funding round. The price offering mirrors a $600 million valuation as a 10 percent first-year circulating supply.

According to a company source responding to a tweeted question noted that the source code will be an open review, yet not open distribution. The distribution will be restricted to enable stability and avoid forking.

It is the intention of the platform to launch its network in September and offer early access to certain partners.

It is expected that the present crowdsale will bring in $20 million, the company states on its website. The recognized investor verification process started on August 1st and will end when its target is achieved.

Some tweeters raised concerns as to how a $6 billion valuation can be accepted for an unproven technology.

Almost 200 Hedera Hashgraph “ambassadors” have operated more than 80 meetups in cities across the world, reaching 5,000 attendees according to the company.