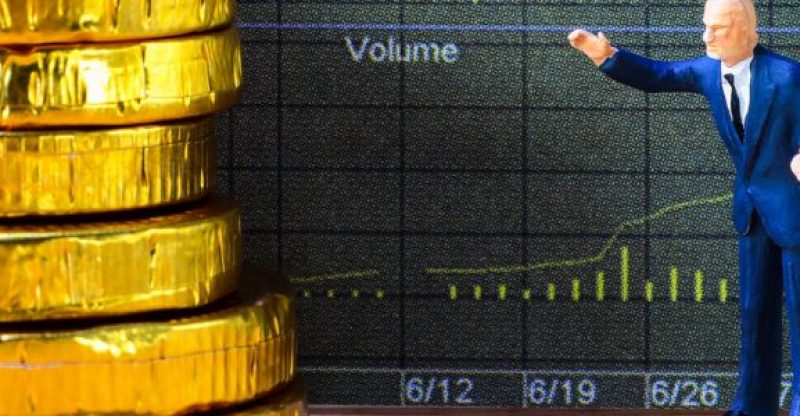 By far most of the new funds started operations amid the second quarter of 2018. Amid the first quarter, just 20 new funds opened their doors, while 9 funds stopped trading. As indicated by the report, “The number of crypto funds is highly correlated with both ICO fundraising and the market cap of [BTC].”

Autonomous Next estimates that the aggregate sum managed by all digital currency funds is around between $7.5 billion and $10 billion.

The report additionally finds that the crypto fund industry is very centralized, approximating that the 10 biggest firms oversee around 43% of the firms’ account and that the 50 biggest firms represent 80% of managed capital. 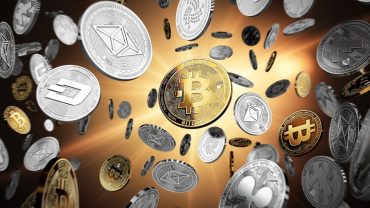