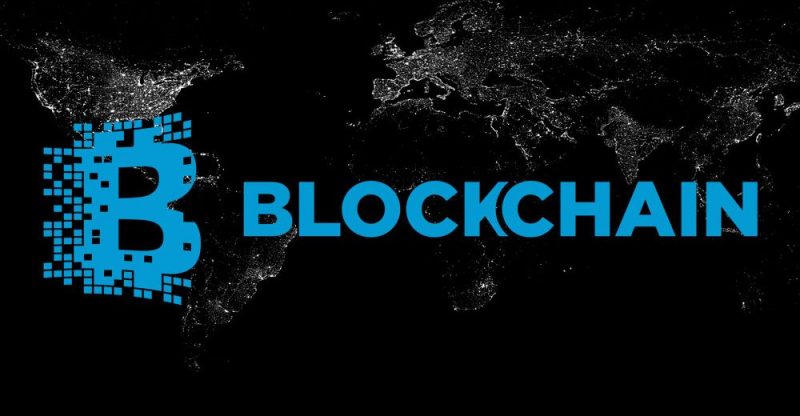 KPMG has published its bi-annual “The Pulse of Fintech” report showing a significant rise in blockchain business expenditure in 2018.

KPMG, one of the largest tax advisory service firms across the world, appraised expenditure for businesses across the world for the report, which indicates a significant rise in investor interest in Q1 and Q2 2018. The report, however, highlights that such investors displayed additional activity in more mature firms and consortia as opposed to new entrants in the ecosystem, such as startups.

“Investor interest in blockchain was not limited to one jurisdiction. Good sized funding rounds were seen during the first half of the year, including $100 million+ rounds to R3 and Circle Internet Finance in the US and $77 million to Ledger in France. The US was particularly active on the blockchain front, with total investment in the first half of the year already exceeding the total seen in 2017.”

Although Asia has taken the lead in general fintech spending, the United States still holds a dominant position for blockchain investments in particular.

Bitmain holds a solid ground in China, is planning to spread into Washington state and Texas. However, the apparent talks regarding cryptocurrency regulation, particularly at the SEC, the United States still has striking regulations for businesses, both mature and startups.

Furthermore, regardless of the present ban on initial coin offerings (ICOs) that don’t abide by securities regulations, the report noted that ICOs remain to attract investment worldwide. 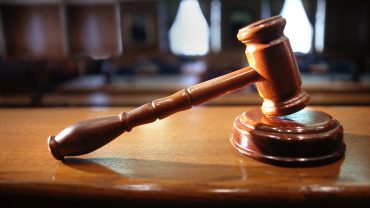