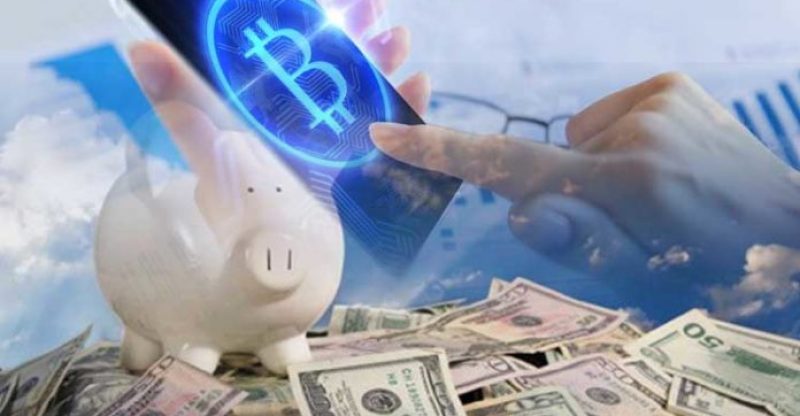 A recent research done by market intelligence firm Juniper Research shows that by having mass adoption on blockchain technology, financial institutions could save up to more than US$27 billion on cross-border settlement transactions before the end of 2030.  Looking at the on-chain transactions, the costs will go lower by more than 11 percent.

The Juniper Research called ‘The Future of Blockchain: Key Vertical Opportunities & Development Strategies 2018-2030’, also states that other areas where banks could possibly reduce cost include treasury operations and compliance.

But, some banking departments will make greater savings compared to others. Regarding compliance, for example, the automation of money-laundering checks by installing blockchain will result to cost reductions of around 50 percent.

The market intelligence company went ahead to advise that given that legacy systems will at first operate parallel to blockchain-based services, cost reductions would not be immediate but would take some time to come into effect.

The report also points out that other industries aside banking will gain from successful enhancements due to blockchain installment. This will also consist of the food export trade where the costs related to the scam are expected to be reduced by almost half in a period of 12 years. 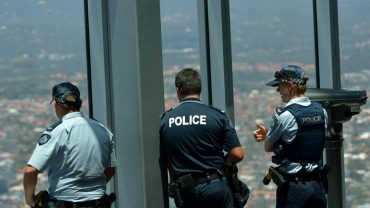