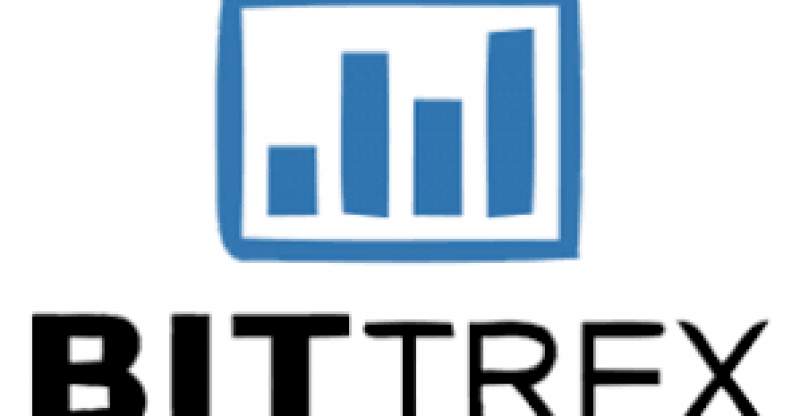 Beginning on August 20th, the exchange intends to broaden its U.S dollar pairing to Ripple (XRP) and Ethereum Classic (ETC), this according to the latest announcement. The new additions will be joining an already existing list of dollar markets for Bitcoin (BTC), Ethereum (ETH), Tether (USDT), and TrueUSD (TUSD).

According to the release, the exchange is planning a systematic approach of adding digital currencies to its USD markets using what it referred to as a “phased approach.” The platform also disclosed that this approach is necessary in “ramping up these markets” so as to guarantee quality in the processes and systems before they are rolled out to customers meeting its requirements. The exchange noted that:

“In addition to broader acceptance, expanding fiat markets to the top digital currencies on our trading platform will help limit the dominance and influence of any one token over other blockchain projects – a necessary evolution if we’re going to unleash blockchain’s potential benefits for consumers and businesses.”

The exchange began USD pairing of digital currencies for its customers sometime this year after the idea was first floated by its co-founder Bill Shihara. Both Shihara and his two other co-founders formerly worked at the Amazon’s security unit before their collaboration to launch the exchange in 2014.

Analysts had in the past accused the exchange of undertaking impulsive decisions without giving prior notification to its customers. Analysts cite the exchange’s decision in October of last year to suddenly freeze thousands of user accounts for a supposed “compliance review” as well as its temporary halting of new account registration last December. The exchange said then that the halt was due to what it called “an inability to accurately verify each new user due to high demand.” When it opened later, the exchange had introduced multiple new requirements that new users were subjected to. 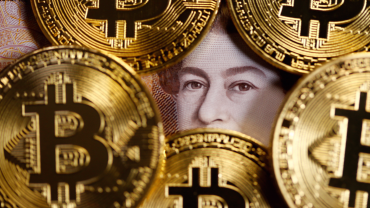