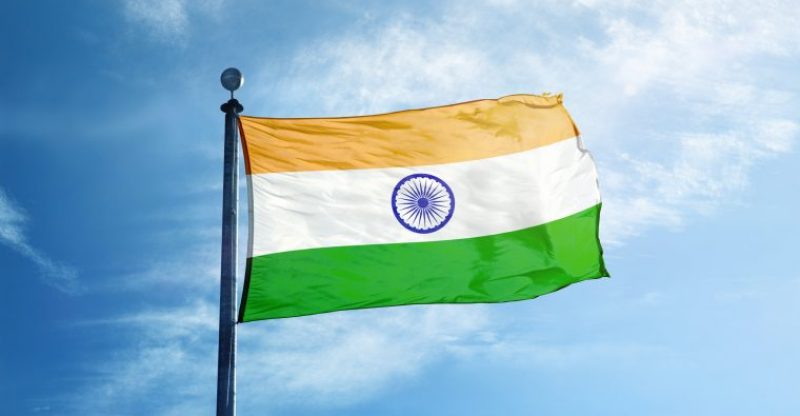 In a bold step towards the growth of the domestic blockchain ecosystem in India, the country‘s powerful internet industry association has created a committee devoted to the decentralized technology.

With the new blockchain committee, the internet and Mobile Association of India (IAMAI) is trying to bring the government on board, the wider industry and startups in the growing industry to create the ecosystem.

A key focus is to adopt blockchain tech to enable job creation for the new digital economy in the country, the report states.

The new committee in the powerful non-profit will be led by Tina Singh, digital chief at private lending giant Mahindra Finance.

She told the publication:

“Blockchain is undeniably the technology of the future, slated to bring decentralization and trust and accountability into multiple areas of business. However, in order to be more effective and enter the mainstream, blockchain technology needs the intervention of government bodies, regulatory authorities, and corporates.”

Interestingly, the committee also counts Sandeep Goenka, founder of major Indian bitcoin exchange Zebpay. The app-only exchange was among India’s earliest and largest exchanges until it stopped trading services a few weeks ago.

Regardless of the bans on the cryptocurrency industry, which is still uncontrolled, the creation of the blockchain committee shows the great effort to add the innovative tech into the general public.

“The IAMAI Blockchain Committee will focus on creating a dialogue between all stakeholders; curate and create content to aid skill development and move towards creating a participative economy with the usage of the blockchain.” 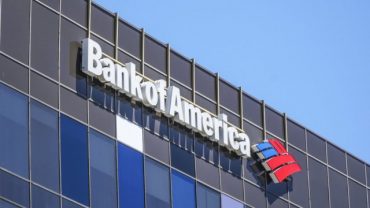