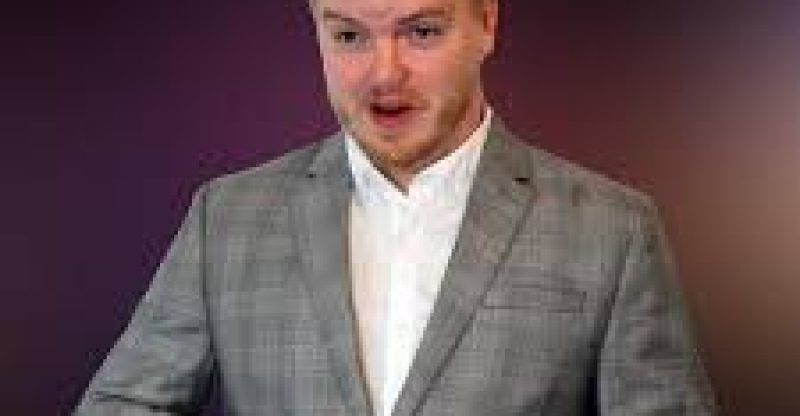 Not long ago, unconfirmed rumors were going around on crypto Twitter and this time it’s Christopher Franko at the forefront of this situation. Mr. Franko claims he was asked 400 bitcoin core (BTC), which is about $2.5 million, for a token listing on the exchange called Binance.  After social media accused him that he was lying, he went on to state and insists that “I literally have nothing to gain from this.”

Mr. Franko is the founder of Expanse.tech and has been its lead developer for up to three years now. Expanse is a decentralized cryptographic information, application, and contract platform. It is among the first of such to be fairly, democratically controlled, and community managed.

Sometime this week, Mr. Franko went on social media (Twitter) to accuse popular cryptocurrency exchange Binance of asking 400 BTC, up to $2.5 million at current prices, for token listings. Some of his post noted that “Just got a new @binance listing quote. 400 BTC.”

Binance exchange has not been in the crypto space for a very long time but yet it has made itself a relatively new international crypto exchange. It was created in the summer of last year and has ever since become a hot topic.

Changpeng Zhao, the CEO of Binance is also a significant public figure in the space. Binance is an exchange as well as a token (BNB) too, which can reduce fees when used in conjunction – one of the first exchanges to use the “ICO model” now all the rage. However, Binance has been on the fire line of a lot of rumors and accusations of false liquidity since it was created a little more than a year ago. Now it has established itself as one of the most profitable exchanges with well over $1 billion in revenue.

Mr. Franko considered this as a kind of extortion by Binance, and most people did not believe him until he produced a screenshot of the offending email. However, that barely changed anything. Commentators noted that it was probably hackers or rogue employees. He seemed to bristle not only at the expensive quote but by the fact the exchange didn’t respond. That made his to post another tweet noting, “Ok, @cz_binance if you are being genuine that it really doesn’t cost 400BTC to list @ExpanseOfficial there, then send me a DM with a real quote so we can clear this up. I believe you are probably an honorable person and the people want to know you are who you say you are.”

Mr. Franko concluded by saying, “If Binance wants to charge 400 BTC to get listed on their exchange that is their right to do so. They appear to have the most volume in the world. Getting listed there does usually result in higher awareness, but if that is the case… just own it. ‘ya its expensive’…why lie?”