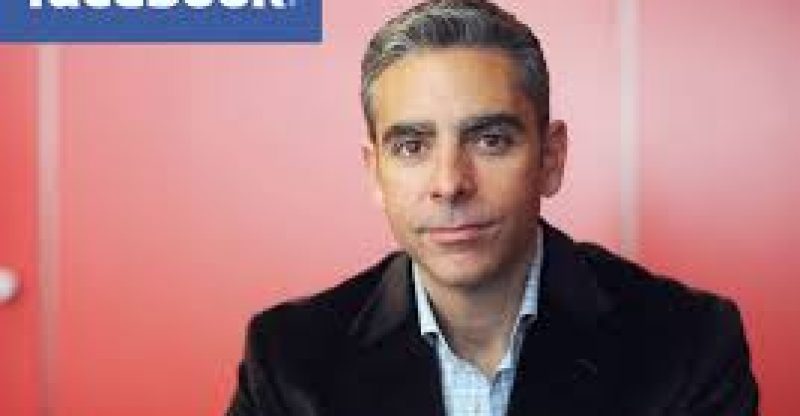 David Marcus, vice president at world’s largest social media giant, Facebook, is reportedly stepping down from the board of cryptocurrency exchange Coinbase.

Marcus, who joined Facebook in 2014, later on joined the board at Coinbase in December of last year in which Coinbase is reportedly worth around $8 billion. At the time, Coinbase CEO Brian Armstrong said of Marcus who was once president of PayPal that he would apply his expertise in the “payments and mobile space” to guide Coinbase in its overall mission.

Not long after that, Marcus was named Facebook’s new blockchain research lead. And although the firm has not yet revealed any details about the work it is doing in the field, Marcus’s team reportedly has fewer than a dozen members.

According to a Business Insider report last Friday, the social media company had spoken to “a number of crypto projects” on how it can leverage the technology, including stellar, which developed the XLM cryptocurrency.

The idea of Facebook joining the cryptocurrency world is nothing new to Marcus, as he had in past made statements indicated that Facebook may embrace blockchain, specifically referencing the idea of sending cryptocurrency payments through its messenger app.

“Getting to know Brian, who’s become a friend, and the whole Coinbase leadership team and board has been an immense privilege. I’ve been thoroughly impressed by the talent and execution the team has demonstrated during my tenure, and I wish the team all the success it deserves going forward,” he stated.

Statements from a Coinbase spokesperson made it known that Marcus’s idea of stepping down was only made to avoid appearance of a conflict of interest, but later on the spokesperson refused to go into great details..

“His departure comes less than a month after Facebook exempted Coinbase from its blanket ban on cryptocurrency-related ads. Armstrong tweeted in July that the exchange’s advertisements would once again appear on the platform, a few weeks after Facebook said it would update its policy “to allow ads that promote cryptocurrency and related content from pre-approved advertisers.” Facebook did not explain why Coinbase specifically received a carve-out.”

Marcus’ board seat is currently empty as no efforts have been made to refill it, stated a Coinbase spokesperson.

Other high profile personalities such as DFJ Venture Capital’s Barry Schuler remain on the exchange’s board.

Armstrong said in a statement that Marcus has “been a wonderful addition to the Coinbase board, providing valuable insight and mentorship,” adding:

“He remains a close friend of the company, and we thank him for his help along the start of our journey to create an open financial system for the world.” 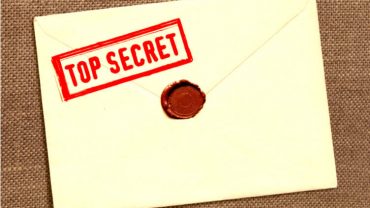