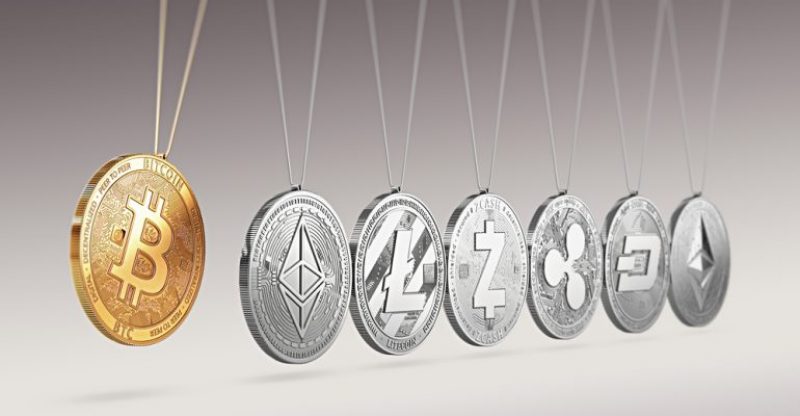 A professor from the University of Berkeley has guaranteed stablecoins are a “myth” in another critique published Tuesday, September 11.

Taking the developing business sector segment, which incorporates popular resources, for example, Tether (USDT), to the task, Professor of Economics Barry Eichengreen argues that stablecoins are not consequently “viable” on the grounds that they are pegged to reserves of, for instance, fiat money.

Eichengreen wrote that “conventional cryptocurrencies, such as Bitcoin, trade at wildly fluctuating prices, which means that their purchasing power – their command over goods and services – is highly unstable,” including:
“Stable coins purport to solve these problems. Because their value is stable in terms of dollars or their equivalent, they are attractive as units of account and stores of value. They are not mere vehicles for financial speculation. But this doesn’t mean that they are viable.”

The cryptocurrency industry keeps on observing as increasing stablecoins hit the market, some of which come straightforwardly from or by means of traditional financial institutions.

As Cointelegraph has announced, for the current week saw regulators green light both the Winklevoss twins’ first stablecoin resource, the Gemini dollar, alongside a similar offering from Paxos.

Preceding that, a Liechtenstein bank reported its expectation to issue a Swiss franc-supported stablecoin in August.
For Eichengreen, nonetheless, such assets fall into three classes as per the completeness of tokens’ security — full, incomplete, and uncollateralized — and everyone has its weak focuses.

For Tether, for instance, the “disputed” assert its tokens are completely collateralized combines with the cost of its issuance and dissemination circulation to bring up issues about versatility. Eichengreen finishes up:
“In other words, it is not obvious that the model will scale, or that governments will let it.” 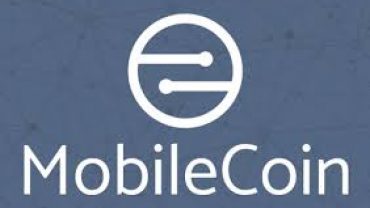