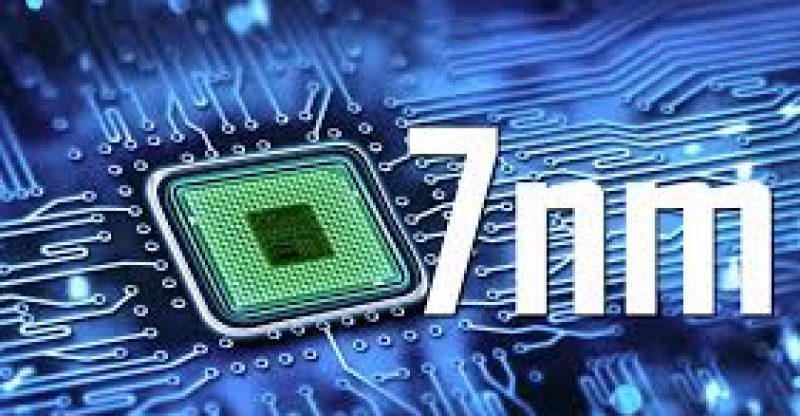 Canaan Creative last week unveiled what it believes to be the world’s first 7nm mining chip at a press conference in Hangzhou in eastern China.

According to news reports quoting the Secretary General of the Zheijang Semiconductor Industry Assocation, Mr. Chen Guanglei, the breakthrough “gives the Zhejiang semiconductor industry an opportunity to lead the world.”

Canaan is reportedly taken a lot of pride in the release of the world’s first mass produced mining featuring the 7nm chips it calls the Avalonminer A9.

According to the company, the A9 has a performance of between 60w and 70w per terahash and a hash rate of between 26.5 and 30 terahashes per second.

Public affairs director, Jianan Yun Chi Tu Songhua, stated: “The 7nm chip is known as the global leader in blockchain repetitive computing. The world’s first 7nm mass production chip was born in Jianan, which is the power of technology and the strength of the team. The chip has the industry’s highest computing density, lower cost and greater capacity, low power consumption, high temperature and high yield.”

Three other upcoming products were discussed by Canaan. One of them is the Avalonminer L. it’s a litecoin with a performance of 0.84w per megahash and a total hashing power of 1,891 megahashes.

The Avaloninsde, the upcoming bitcoin mining television set, was also showcased by the company. It will feature A3210 16nm ASIC chip generating a hash rate of 2.8 terahashes per second with a consumption of 100w per terahash.

According to Luo Yanqiang, “The principle is to use the traditional home appliances in the process of use, participate in the blockchain calculation, for the future implementation of household cloud computing for household appliances, and gradually form the basis of the smart home AI era.” 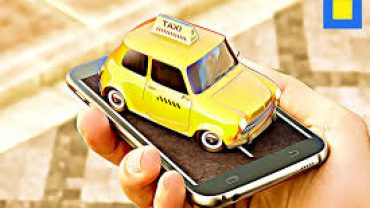