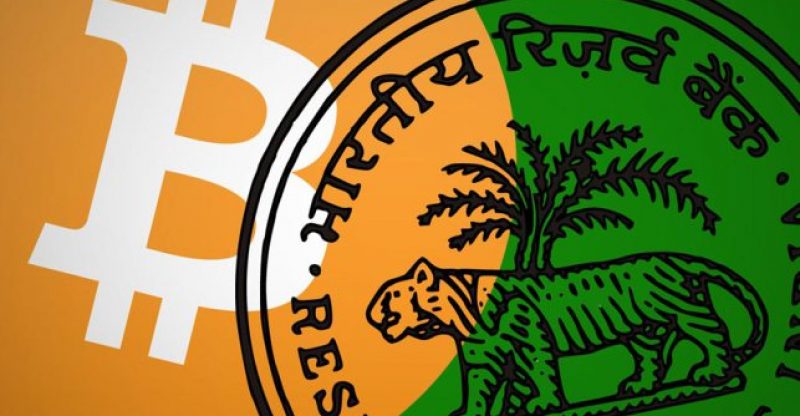 India’s government is supposedly considering the launch of crypto tokens of its own that will allow metro cars and airline tickets even though there is presently a banking ban on decentralized cryptocurrencies.

An inter-governmental committee-tasked to research and suggest a regulatory roadmap for the cryptocurrency sector is looking into the possibility of using crypto tokens in the public sector.

The committee is said to be targeting the use of the custom blockchain-based crypto as a tokenized representation of money instead of a direct alternative to currency on its own, with applications including metro card tokens.

According to a report from domestic publication DNA India, it mentions that a senior official from the country’s finance ministry stated:

“The committee is examining if crypto tokens can be used to replace smart cards such as metro cards in the public sector to start with. Similarly, in the private sector, it can be used in loyalty programs such as air miles where its use is limited to buying the next ticket and can’t be converted into money.”

The Inter-Ministerial Committee (IMC) initially created by the Ministry of Finance last year, consists of India’s taxation authority, India’s Department of Economic Affairs (DoEA) and a couple of other ministries together with representatives from India’s central bank and the State Bank of India, the country’s largest bank.

The committee has the sole responsibility to study the status of cryptocurrencies both domestically and internationally, examine regulatory and legal frameworks used by other countries including studying steps to control money laundering concerns before eventually suggesting a regulatory framework for the industry in the nation.

Even though the committee discussed the matter with significant delays, India’s central bank published a circular in April 2018 that required all regulated financial institutions as well as banks to stop services to all cryptocurrency firms.

“This is a difficult subject, involving technology which is changing every now and then. That’s why it is taking some time,” DoEA secretary and head of the IMC Subash Chandra Garg told DNA, despite a televised June interview wherein the official stressed the committee was “in a position to wrap this up [crypto regulations] in the first fortnight of July.” 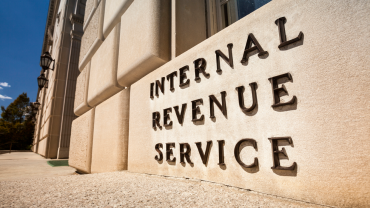