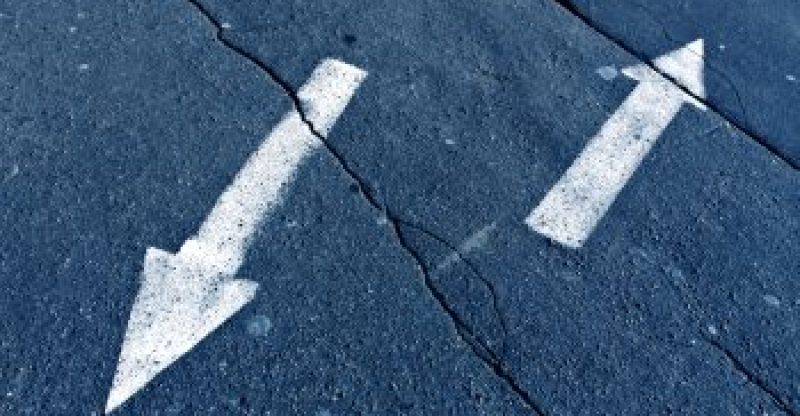 A U.S. dollar-pegged crypto token called the CarbonUSD was recently launched making it the first stablecoin on the EOS platform.

The news was announced by the tokens founder in a Friday press release also stating that it believes making the token interoperable across “key” blockchain networks will provide “most value for the crypto industry in the long term.”

CarbonUSD, which has been live on ethereum for two months, can now be transferred onto the EOS blockchain, giving users “even lower fees and faster settlement than on ethereum,” according to the firm.

The firm stated that the token has been live on the Ethereum platform for two months and will be transferred onto the EOA blockchain, allowing its users “even lower fees and faster settlement than on Ethereum.”

Carbon also offers a portal that provides users the facility to interact with their EOS application, and includes native smart contracts for “one-to-one redemption from tokens into real USD.”

“We are honored and excited to be the first stablecoin on EOS and to play such a crucial role in such a burgeoning ecosystem. Stablecoins are critical infrastructure for value and we think providing this to EOS further enhances the ecosystem,” Sam Trautwein, CEO, and co-founder of Carbon stated.

“Stablecoins, as an asset class, is the next big thing in crypto and will lead to a new bull market in the next 6-18 months,” said Sam Kazemian, co-founder of Everipedia, a decentralized encyclopedia and distributed app maker that is built on the EOS blockchain.

The company launched the ethereum-based version of the token in September. Although it arrived as a number of other stablecoins, such as the Gemini dollar and the Paxos standard, hit the markets, Carbon said at the time it believes the coin’s unique algorithmic model will eventually set it apart from its rivals. 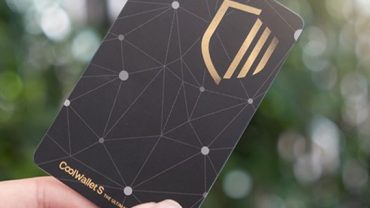