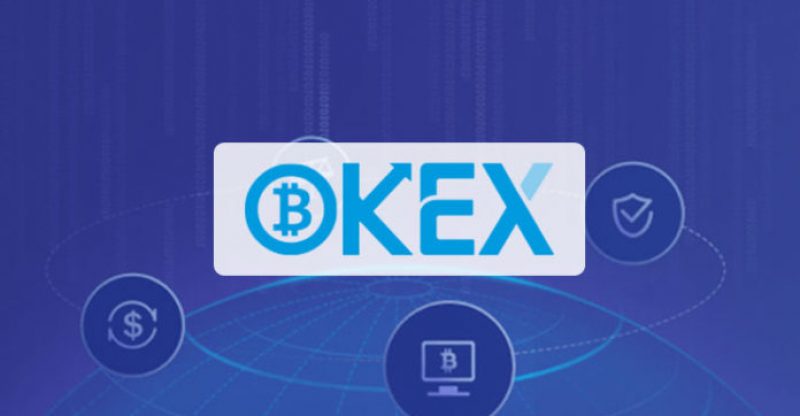 This is a move considered by some observers as what they call a purge of alternative coins during the cryptocurrency bear market.

Okex had announced the delisting and hiding of certain token pairs (more than two dozen in total). “To maintain a healthy trading environment and pleasant trading experience on OKEX,” the exchange posted on its blog, “our auditing team has carried out comprehensive monitoring on the market and projects. We discovered that some projects have met the token delisting/hiding thresholds stated in the OKEX Token Delisting / Hiding Guideline.”

Okex carefully noted that tokens will be delisted “12:00 Aug 17, 2018,” asking exchange users “cancel your pending orders before delisting, or they will be canceled with your assets returned to your spot account by the system automatically after delisting.”

Since 2014, okex, the Hong Kong-based exchange has been focusing on cryptocurrency at a global scale. Recently, the exchange has been a very controversial figure in the space. Okex has routinely been cited as a major exchange by volume, of which, at least one report concluded much of that volume is faked or ‘ghost’. Despite that, Okex is expanding to Malta under a memorandum of understanding. The company has also rolled out its own version of an ETF.

Okex noted, “In order to protect the interests of our users as well as the industry, we will strictly monitor all listed projects and implement the delisting/hiding mechanism for substandard projects.” 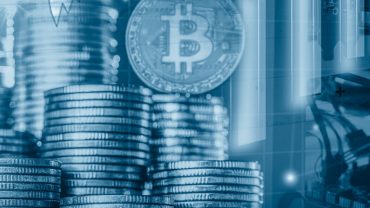