The second largest state in Australia and the third most populous is rushing with cryptocurrency energy. Located in the north-east of the country, the North Queensland region is extremely passionate about a specific decentralized peer-to-peer digital currency, namely bitcoin cash (BCH).

North Queensland is where the country has its first BCH-only automated teller machine, and at the moment the area has a lot of merchants who accept BCH.

The region even has its own Bitcoin Cash meetup. A mobile app called Coino has also been created to help users locate merchants who accept BCH. Fans in the region were surprised to learn recently that the region has 73 businesses in the state that now accept cryptos. Such information was made known courtesy of the Coino mobile app.

The Bitcoin cash fanatics are delighted that they can purchase coffee with BCH and there are many places like Swagger and Jaxx Barber and Coffee, Alt Brew, and The Flying Turtle Coffee Shop where one can source a cup of coffee and pay for it using BCH. Residents can also pay for auto repairs at RJ’s Mechanical, or choose from a variety of consultancy services as well.

There is a dedicated crew of BCH enthusiasts in North Queensland who post photos of BCH merchants online once a week.  The region is also gearing to host its ‘Country by day Rock by Night’ rock festival this October and those who pay with BCH have been promised a discount. 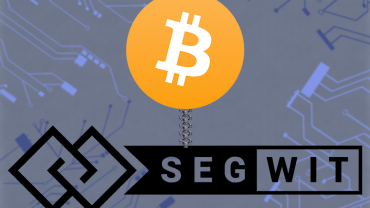