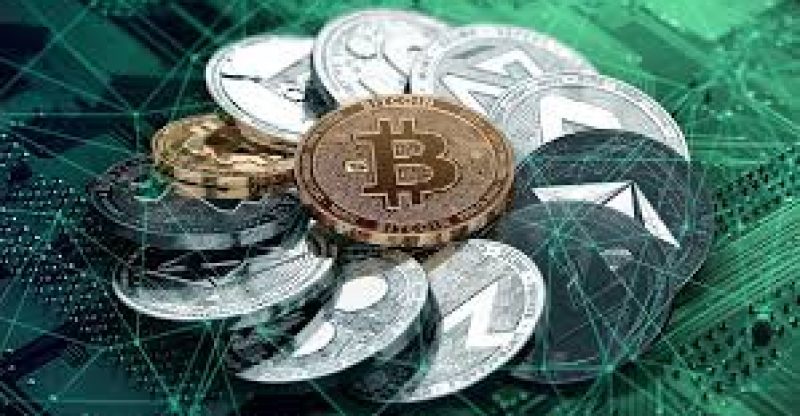 Oesterreichische Kontrollbank (OeKB), one of the biggest banks with a $26 billion asset valuation just two years ago will apparently use the live blockchain authentication service to run the auction. Set for October 2nd, the bank will issue the bonds on behalf of the Austrian Treasury (OeBFA).

Austria’s Finance Minister, Hartwig Löger, has said that his government’s focus on blockchain tech is as a matter of economic policy.  Löger noted that: “Through setting up the FinTech Advisory Council at the Ministry of Finance, we are developing strategies enabling Austria to benefit optimally from these developments.”

OeKB says this will be the first time a blockchain-based service will be utilized as a component of a Federal Bond Auction in Austria. The mechanism, which has supposedly been effectively tried, will draw on a system that was created internally by the bank to authenticate data on Austria’s banking system — the Austrian Direct Auction System (ADAS) — “as hash values on the Ethereum public blockchain.”

As Kleine Zeitung reported, the use of blockchain in this occasion does not mean the bank would anytime soon issue tokenized assets in parallel to existing paper or computerized systems. Be that as it may, as Markus Stix, MD at the Austrian Treasury, disclosed to Kleine Zeitung, the utilization of the innovation has key advantages for both security and cost decrease:

“This added security contributes to achieving a high level of confidence in the auction process for Austrian government bonds and strengthens Austria’s good standing in the market, which indirectly also has the capacity to contribute to favorable financing costs.”

This summer, Cointelegraph wrote about a noteworthy joint activity between the World Bank and the Commonwealth Bank of Australia (CBA) to issue a public bond only through blockchain. The A$100 million ($73.16 million) deal involved two-year securities that were priced to yield a 2.251 percent return. 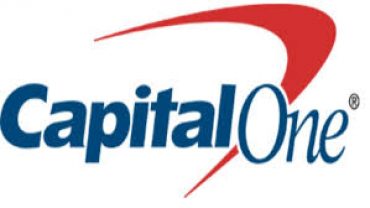