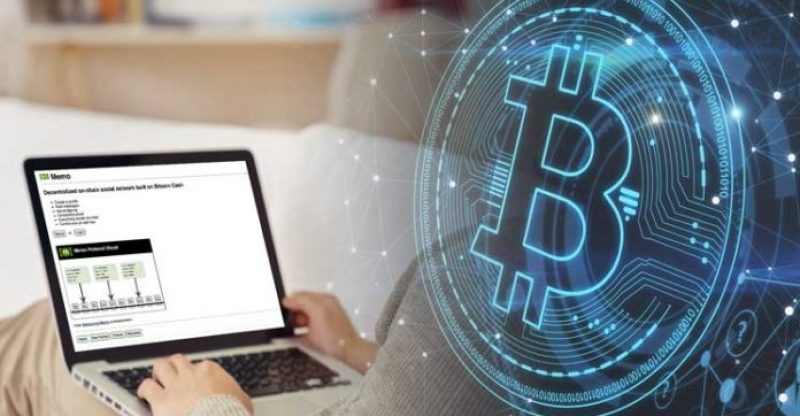 This past weekend the Simple Ledger Protocol (SLP) developers announced another new feature to the Bitcoin Cash network called the Bitcoin Files Protocol (BFP).  The first implementation of the file storage system has been added to the SLP version of the Electron Cash light client.

These days anonymous and censorship-resistant file storage is difficult to come by as governments and corporate entities have made it hard for peer-to-peer file sharing. Recently, a new application devoted to the Bitcoin Cash (BCH) network called the Bitcoin Files Protocol (BFP) has been launched. The open source BFP program was developed by the Simple Ledger Protocol (SLP) programmers James Cramer, Ryan X. Charles, Mark B. Lundeberg, Calin Culianu, Jonald Fyookball, and the BCH developer Unwriter. In a recent post on Yours.org, BCH developer James Cramer explains why he believes uploading files to BCH blockchain provides a great use case. This past Sunday, Mr. Cramer details “The SLP developers have created a very simple protocol for uploading and downloading small files (<5kb) to the Bitcoin Cash blockchain, it is called Bitcoin Files Protocol (BFP) – Once a file is uploaded it can be simply downloaded using a single transaction ID.”

In addition to that, Mr. Cramer adds “SLP Token V1 has two fields in its Genesis transaction called ‘token_document_url’ and ‘token_document_hash’. These fields to allow any additional token related data to be attached to a token – The thought was that a user could “simply” upload a file to somewhere in the cloud and provide its URL and hash.” Furthermore, Mr. Cramer states that on-chain file storage systems are needed because most online cloud services are not censorship resistant and are very centralized. Cramer further notes that the depreciated anonymous gist creation on Github because the firm complained some individuals quickly putting a code snippet online created lots of spam. “It turns out very few cloud storage services permit anonymous file uploads with URL for sharing with others,” Mr. Cramer stresses. “I found a couple and none of them appeared to be reliable to me – Even if a relatively good anonymous cloud storage service was found, what about its long-term reliability?”

Also, the developer details the BFP roadmap, by noting the team will be implementing a download tool in Electron Cash SLP Edition that allows the user to save the file directly to a desktop by posting in the file’s transaction id. The Bitcoin Files Protocol programmers are working on a JavaScript software development kit (SDK or devkit) for BFP uploads and download functions. Finally, the team also has made plans to set up a website called ‘Bitcoinfiles.com’ and the web portal will enable small file uploads and downloads via a web browser. 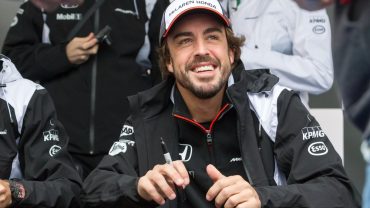