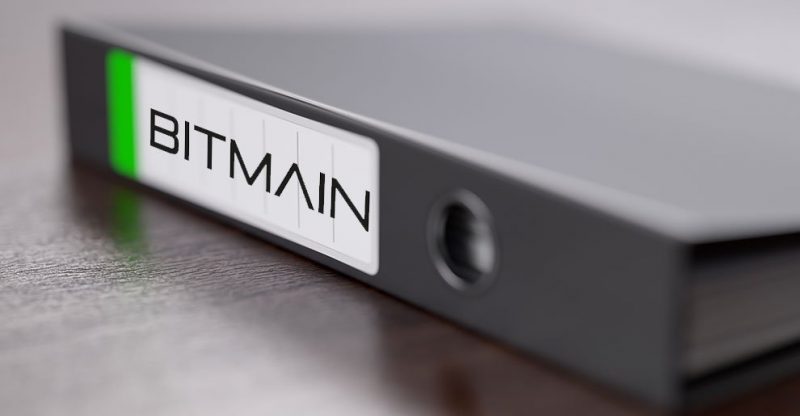 Bitmain, bitcoin mining giant possibly made losses close to $400 million during the second quarter, as stated in the firm’s latest public offering documents.

It was reported earlier that the mining giant had filed offering documents with the Stock Exchange of Hong Kong (HKEX), prior to the expected initial public offering (IPO) that is aimed to be the largest in the history of the cryptocurrency industry.

Vital data regarding the firm is not found in the public versions of those filing documents, yet based on a detailed analysis released by BitMEX Research, there is much detail to show that Bitmain possibly had a historically-abysmal quarter.

According to the filing, Bitmain made a $742 million net profit during the Q1 of this year, taking further a rage that witnessed the firm make $1.2 billion in the prior year. Those figures indicate that- based on a leaked investor deck- the firm made a net profit of $1.1 billion during the first quarter. Thus, it was expected that the firm would have posted a net loss of $395 million during the second quarter to cut down on its six-month profits to $742 million.

From the look of things, the mining giant seems to refer that these poor quarterly results in the filing that Bitmain has made large orders during the start of the year, expecting that cryptocurrency prices will remain high, including the demand for mining rigs.

This poor performance would explain why Bitmain carried out two funding rounds within a short period over the summer, making $442 million in August subsequent to making $293 million within two months before June.  The funding rounds helped Bitmain to greatly add the amount of cash on its balance sheet, which had allegedly taken a multi-hundred million dollar hit as a result of the large amount of bitcoin cash that the BCH-promoting firm has in its reserve.

However, with all these drawbacks, BitMEX Research claims that Bitmain is still holding strong compared to its rivals, a great number of whom have lately reveal a new generation of miners, Even though Bitmain is yet to reveal the follow-up to its wildly-successful Antminer S9, CEO Jihan Wu has commented that the firm  has established a new ASIC chip that will permit its bitcoin mining hardware to still remain competitive with upstart mining rig producers, none of which have the amount of cash compared to Bitmain. 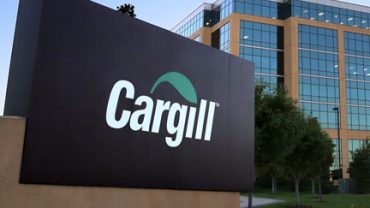