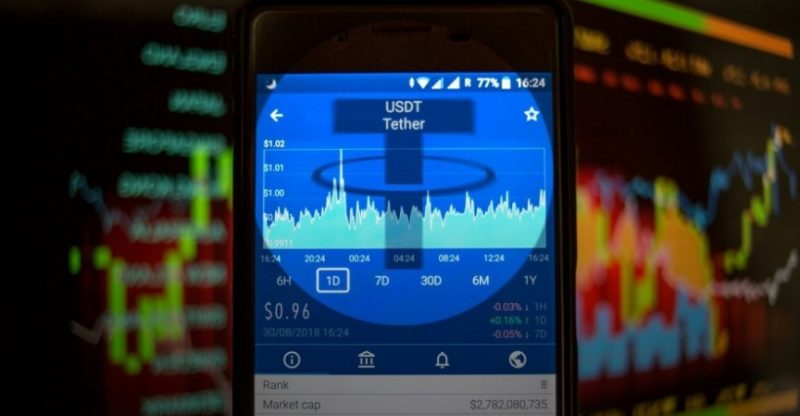 The bitcoin price has increased from $6,300 to $7,500 on Bitfinex, a leading cryptocurrency exchange that apparently manages Tether LLC, a firm that operates the development of stablecoin Tether (USDT).

Bitcoin is already being traded with a high premium on exchange that have added USDT such as OKEx and Huobi, since traders have started the biggest sell-off of USDT.

The swift decline of USDT drove the price of the stablecoin to decrease to $0.94 by around 6 percent from its peg at $1. The decline in the value of USD created a premium on Tether-integrated cryptocurrency exchanges.

However, on leading fiat-to-cryptocurrency exchanges, the price of BTC went above the $6,500 level, targeting a breakout above $6,800, a resistance level which billionaire investor Mike Novogratz has been keeping an eye on since August.

Due to the premium on TrueUSD (TUSD), a controlled, audited and Ethereum-based stablecoin against Tether, it can be seen that traders are selling great amounts of USDT to sell cryptocurrencies such as Bitcoin and Ethereum, and invest in other stablecoins including TUSD, Gemini Dollar (GUSD), and PAX.

On Coinbase, Bitstamp and Kraken, the price of Bitcoin against the US dollar is around $6,700 an increased more than $400 in the past day. It is likely that the unforeseen drop in the price of Tether affected fiat-to-crypto-exchanges.

However, several analysts in the cryptocurrency market are of the opinion that algorithms in Asia have begun to invest large amounts of cash into major cryptocurrencies and the decline in the price of Tether is just a fluke. 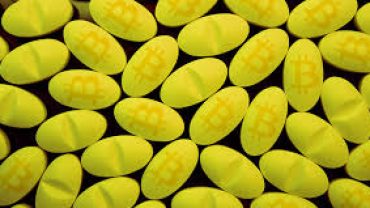