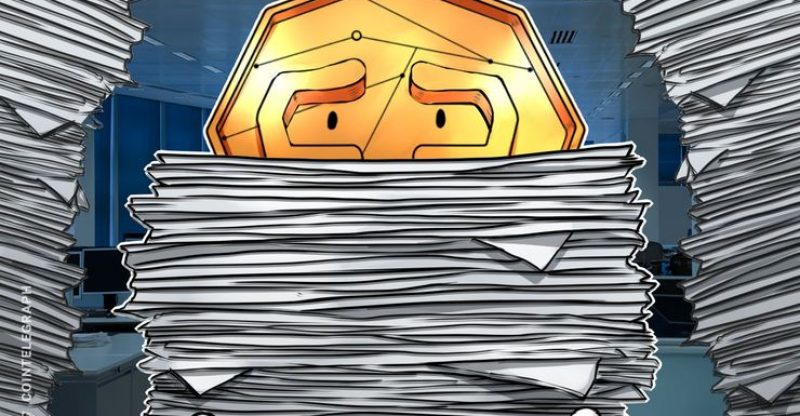 According to a legal expert at a UK based law firm, it may take two years for cryptocurrency regulations to be introduced in the UK.

James Kaufmann, Legal Director at Reynolds Porter Chamberlain (RPC) the UK, commented that is might take two years to launch such regulations as a result of various factors. To be able to get the desired results within the timeframe, it is based on best-case scenarios where the proposals with the House of Commons Treasury Committee begins to progress.

RPC is a London based corporate law firm with branches in the UK and Asia. The firm with more than 80 partners, has been referred to as the Law Firm of the Year three consecutive times since 2014.

Kaufmann noted that the processes needed for the bills to push forward are usually “lengthy,” because the latest proposals sent to House of Commons Treasury Committee (HM Treasury) have just started to forge ahead.

“Bringing a complex and fast-evolving area like cryptocurrencies into a regulatory framework is going to be a difficult and lengthy process. Added to this, big issues like Brexit are already occupying a lot of regulator’s time,” he noted in the release.

The statement indicates that previous incidents of regulatory changes of smaller extent prove that even the two-year timeline is quite ambitious.

Kaufmann noted in the release:

“Past precedents show it can take years to make relatively minor regulatory changes to the financial regulatory regime. For example, it took two and a half years from the Treasury’s original announcement (10 May 2004) for the regulation of home reversion plans to come in force (6 November 2006).”

To control cryptocurrencies, the Treasury Committee will require time to observe the industry to know which “specific activities related to cryptocurrencies” need monitoring, draft proposed regulations, allow for a consultation time, release changes and make an implementation date.

The release of new regulations could cause an increased role of the Financial Conduct Authority (FCA), the regulatory body for the financial sector. This poses questions as to whether the FCA has the means to control the crypto industry. According to the press release, the FCA would have the responsibility in the coming months as to whether or not it has the money, the requisite expertise, and the willingness to ease the reaction of the cryptocurrency markets to the regulations when they go public.

The European Parliament also joining the voices of the Treasury Committee report has also requested for cryptocurrencies to be controlled throughout the region and it has drafted a proposal similar to the Treasury Committee’s report called “Motion for a resolution on distributed ledger technologies and blockchains: building trust with disintermediation.”

“The race to establish a workable and regulated regime for cryptocurrencies is surely worth winning as their usage becomes more widespread across Europe and globally,” Kaufmann commented. 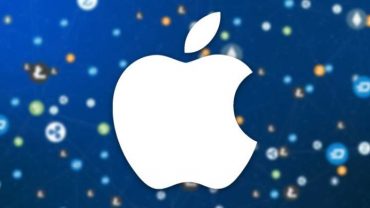