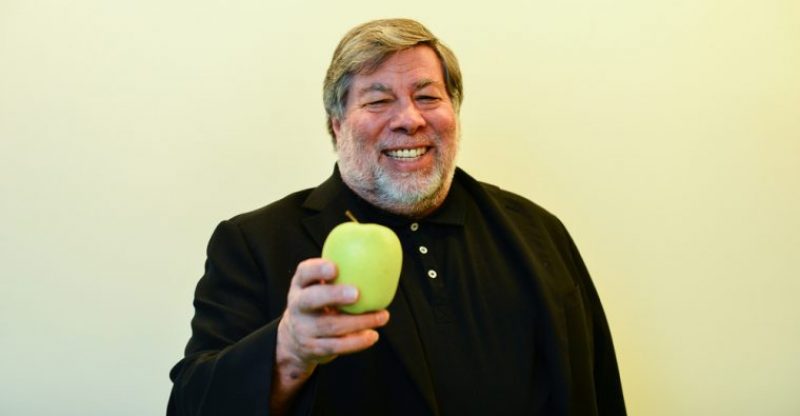 In a press release, Wozniak noted that he will search for technology firms to find the “tech stars” of the future. He added that he gets innovative pitches regularly; but this is the first instance, after Apple that he has decided to partner with a company, Wozniak also said he is confident technology has the power to change and enhance businesses. EQUI Global caught his attention in addition to convincing him that it would be a “game changer.”

Wozniak went on to add that the team is considering 20 various firms before its official launch. After the companies are shortlisted, they will be observed by EQUI Global’s board of social entrepreneurs.

“We are the teachers and I believe in that so strongly because Apple was strongly mentored. The enjoyment we had, the passion, starting the company, the excitement, it’s the most exciting thing,” said Wozniak.

Wozniak also applauded EQUI Global’s co-founder, Baroness Michelle Mone, and Douglas Barrowman, for their role in supporting blockchain technology. In 2017, Mone and Barrowman revealed the growth of the $325 million Aston Plaza and Residences in Dubai under their private equity firm Aston Ventures. The companies sold 50 apartments to Bitcoin users in February 2018.

The two went on to introduce an ICO for EQUI Capital but was able to raise only $7 million as opposed to the said $80 million by the end of June 2018. The company then left the ICO, changed the name to EQUI Global and joined with Apple’s co-founder.

Mone, talking about the new addition to the team noted, “Woz [Wozniak] has always been my business icon and it’s a dream come true to be working with him at EQUI.” 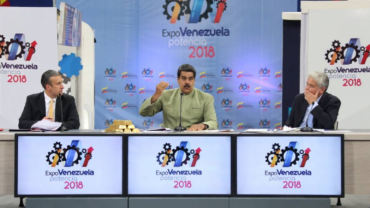