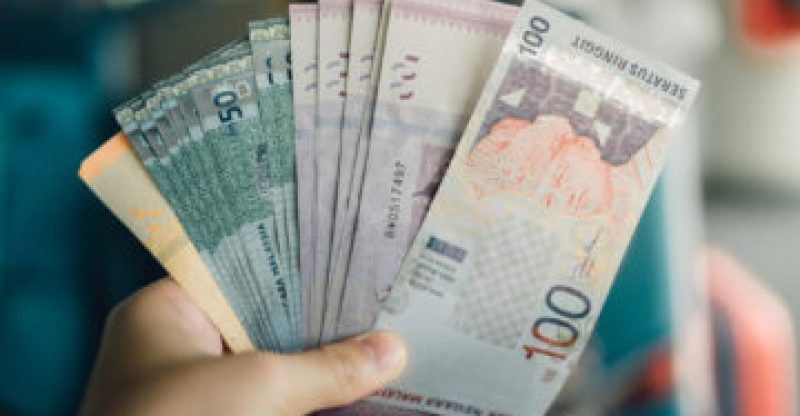 Citizens of Maldives’ have been cautioned by the central bank in connection to the advertisements going around on social media platforms relating to the trading of cryptocurrencies.

The Maldives Monetary Authority (MMA) in a press released warned citizens against transacting in cryptocurrencies stating that it was the only agency responsible for licensing money exchange business and international including domestic money-transfer firms.

According to the central bank of Asia’s smallest country by both area and population, no permit has been released to an organization authorizing the use of cryptocurrencies in carrying out financial transactions.

“…no party has been granted permission to conduct any financial transactions using cryptocurrencies or other virtual currencies in the Maldives. Furthermore, the issuance of any legal tender by any other party is against the law,” wrote the Maldives Monetary Authority in a release.

In relation to central banks that have taken an anti-cryptocurrency decision of late, the Maldives Monetary Authority is not alone. Earlier this week, Zambia’s central bank, the bank of Zambia (BoZ) noted that cryptocurrencies were not authorized tender in the country and cautioned Zambians trading or transacting in digital assets were doing so at their own cost.

“Cryptocurrencies are not legal tender in the Republic of Zambia; Secondly, BoZ does not oversee, supervise nor regulate the cryptocurrency landscape,” read a statement from the BoZ as CCN recently reported. “Consequently, any and all activities related to the buying, trading or usage of cryptocurrencies are performed at owner’s risk.”

In September, the central bank of the world’s second largest economy, the People’s Bank of China released a public notice warning investors go avoid speculating in cryptocurrencies and overseas-issued Initial Coin Offerings. Regardless of a prohibition on all ICOs, trading in cryptocurrencies in mainland China has continued as domestic investors have rushed to offshore exchanges. 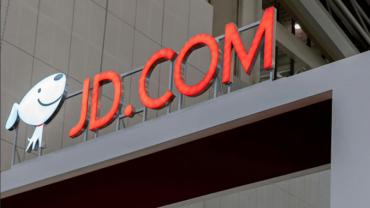