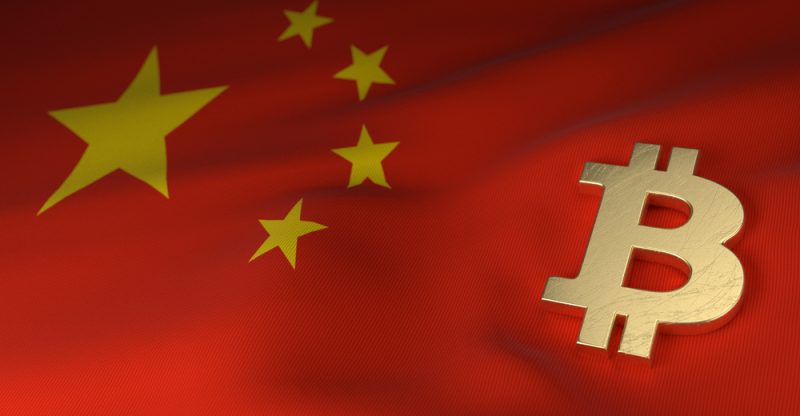 The crackdown on illegal activities related to cryptocurrencies is being maximized by Chinese financial authorities, including the central bank and other regulators.

During a news conference in Beijing on Monday, Chinese authorities announced that they are scrutinizing the interest rates made by firms and financial institutions in the private sector to boot their investigation on illegal activities.

The People’s Bank of China which is China’s central bank, in particular, noted it will continue to minimize threats from financing via the internet following its claims that it had ‘safely closed down’ all initial coin offering (ICO) platforms and cryptocurrency exchanges in the country.

It was earlier reported that China on September 4, 2017, initially sent a blanket ban on all domestic ICO platforms, backing the new stance with restrictions to successfully handle local cryptocurrency trading industry.

The crackdown on cryptocurrencies by China started earlier in January, shortly after bitcoin reach the $1000 mark. The decision of the country has greatly affected the country’s effect on the international cryptocurrency prices since it has previously accounted for a vast majority of trading since 2016.

But studies have indicated that even though China has a ban on cryptocurrencies, its citizens are still trading in crypto through exchanges and ICO platforms overseas. 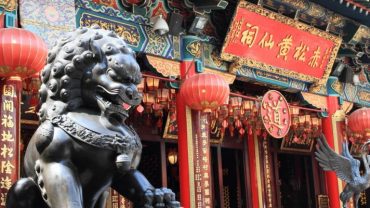