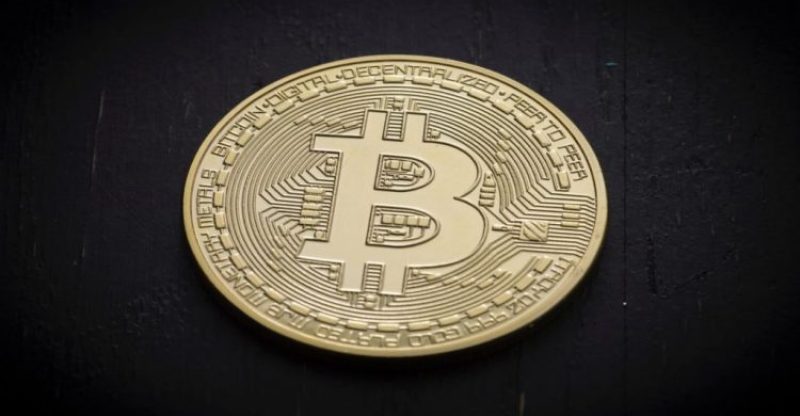 On Sunday, Bitcoin achieved a new yearly low volume, showing a lack of momentum and strength to recover to the higher region of $6,000.

The low volume of Bitcoin, perhaps affected by a drop in trading volume on a Sunday, could have a bad effect on the short-term movement of the major cryptocurrency.

Carpe Noctom, a popular cryptocurrency trader and a technical analyst noted that if Bitcoin can reach the $6,800 region in the days to come despite the low volume, a breakout above the $7,000 region is quite possible.

“Candle close above 6800-7100 and we got ourselves an ol’ fashion bull trend,” he said, emphasizing the two-month stability period BTC has experienced since August 9.

Aside from two short-term price trends, the price of BTC has been in the range of $6,300 to $6,700 for close to three months, showing its highest level of stability lately.

Usually, technical analysts have claimed that the low trading activity in the cryptocurrency exchange market is as a result of the concerns of investors in the uncertainty in the market,

Since August, Bitcoin has been unable to record any major trend.

On the bright side of the mid-term movement of the cryptocurrency market is that top digital assets, as well as Bitcoin and Ethereum, have maintained support levels relatively well in the past few months.

Specifically, bitcoin has maintained the $6,000 support level without difficulty since mid-2018, developing a foundation that could allow the asset to begin a strong short-term recovery in the near future.

“The longer #Bitcoin remains ‘boring’ above $6k, the more excited you should be for the next bull run. Stronger the base, larger the launch,” cryptocurrency investor Alex Saunders said. 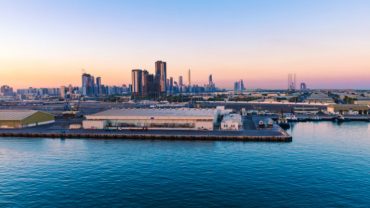