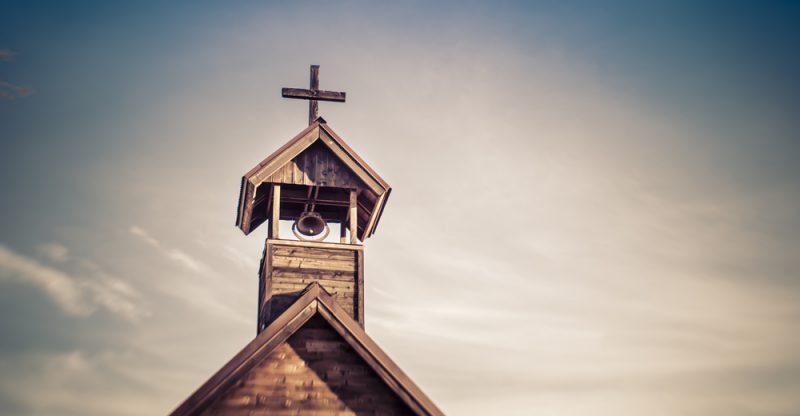 A court in Russia recently ruled that a church must pay higher electricity fees because they are operating cryptocurrency mining hardware on the property. While this is an isolated court ruling, it surely affects private citizens who are mining in their own homes.

The regional electricity provider, Irkutskenegro discovered a substantial electricity increase from the church in 2017. Inspectors from the company even noticed computing hardware at the church, in a server room on the second floor. The company has explained that the amount of electricity used in fact threatens the entire neighborhood.

The church asked for a refund of 1.1 million rubles from the company, which amounts to more than $16,000 USD. Irkutsk Arbitration Court supported Irkutskenegro, notwithstanding the church’s claims that the electricity was used for heating purposes and to produce religious material. The court stated that this happened during the summer, so the “heating” explanation was not possible.

In Eastern Europe, energy is much cheaper for private individual and for some organizations such as churches. The court, as a matter of fact, determined that although the church used more electricity, it should be charged lower than the standard rate. Many are curious if this will have any implication and if the state will compel private individuals to begin paying higher rates in order to mine cryptocurrency. 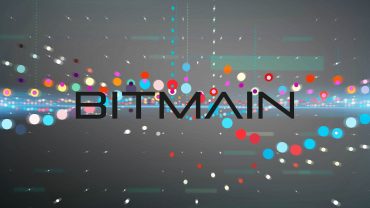