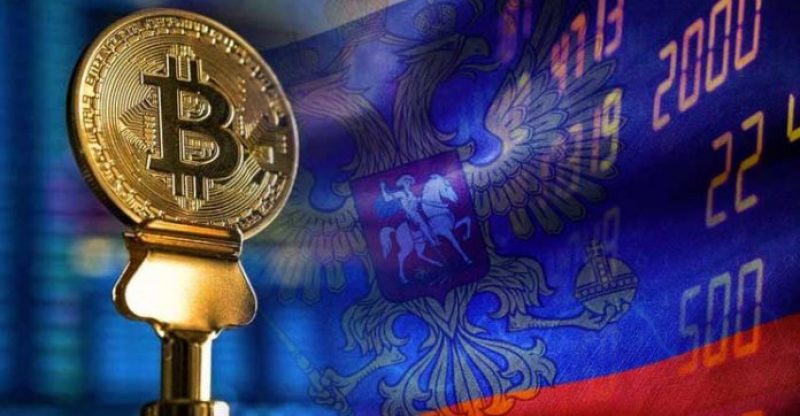 The head of Russia’s parliamentary Financial Market Committee, Anatoly Aksakov, has announced on the sidelines of Finopolis 2018, the most recent modification to the bill. The latter is expected to regulate the constantly growing crypto industry in Russia.

The event, which was held by the Bank of Russia, saw no less than 1,500 participants this year, among others, government officials and representatives from domestic and foreign in the financial and IT sectors.

According to Aksakov, the long-awaited bill, “on Digital Financial Assets”, will not address the chronic questions on the taxation of profits that are raised by cryptocurrency mining companies (with an increased number by 15 percent in the first half of this year).

The Federal Tax Service will have to address the issue on their own and decide whether or not it will tax such operations. Aksakov said it will not be proper to talk about mining in the amended bill since it no longer includes anything on cryptocurrencies. The proposed legislation has been scheduled to be read a second time later this fall, in the State Duma, after public discussions.

Three bills were filed in the lower house of Russia’s parliament this past spring. The aim is to establish comprehensive rules and regulations for digital assets, the fintech industry and similar sectors as cryptocurrency mining. Russian lawmakers had difficulties synchronizing the legal terms used in the bills. So they decided to put off for the fall session the final votes after they had adopted them on first reading. However, the drafts have been compiled into a unique legal framework completely different from the original versions.

Following previous reports saying that lawmakers had dropped the term “cryptocurrency” from the merged bill, they actually took the decision to remove references to “mining” in the draft. “Mining” was previously defined by the law as the process of creating cryptocurrency, as well as the practice of rewarding entities for validating cryptocurrency transactions. Mining was also seen as an economic activity that both companies and individual entrepreneurs could perform. This implies being subject to taxation if certain limits are being exceeded in an operation’s electricity consumption.

Aksakov noted that it is no longer the intention of Russian officials to integrate cryptocurrencies into the national economy. Interfax quoted him saying: “Since we decided we don’t need them, mining is not needed either.” 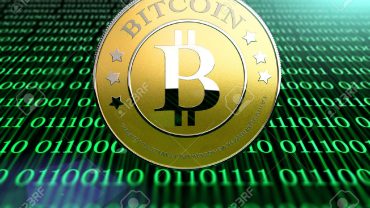