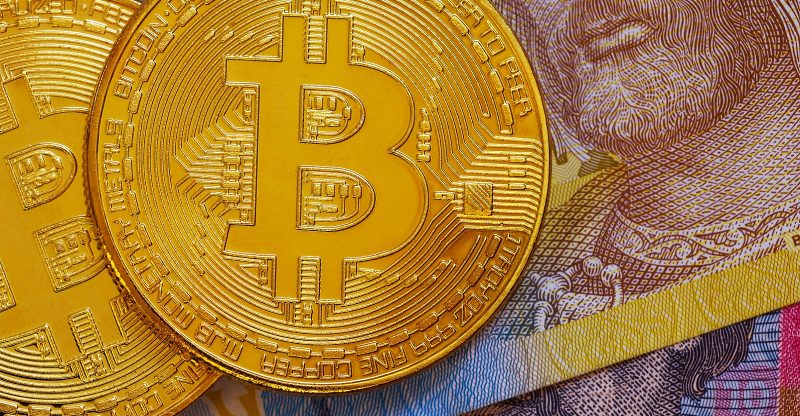 Recently, the government in Kiev, Ukraine has plans to legalize cryptocurrencies and carefully regulate the fintech sector as part of a new public policy developed by the economy ministry. The process of legalization will take up to three years to settle however, the industry brought up around digital assets should become a legitimate part of the country’s economy in the long run.

This new regulatory approach will be carried out in two stages. The legal status of cryptocurrencies, trading platforms and other entities dealing with digital assets must be determined in the years 2018 and 2019. The government of Ukraine will analyze the market to identify trends and outstanding issues in order to put forward acceptable suggestions to regulate the whole sector.

According to the document prepared by the Ministry of Economic Development and Trade, the next stage, 2020-2021, would involve recognizing cryptocurrency wallet providers and custodial platforms as “subjects of primary financial monitoring.” The status is typically granted to traditional financial institutions such as commercial banks and insurance companies.

According to a news outlet called Forklog, during that period of time, Ukrainian lawmakers are expected to draft and adopt legislation regulating initial coin offerings (ICOs), tokens and use of smart contracts. Already, a number of bills have been filed in the Verkhovna Rada, which is the parliament of Ukraine, since last year but very little progress has been made toward their adoption.

Last year, the first three drafts were meant to regulate the circulation of digital coins, stimulate the cryptocurrency market and amend the Ukrainian tax code to regulate the taxation of profits related to digital assets. These past couples of months, Ukrainian legislators from several political parties recommended two bills introducing tax breaks for businesses and individuals dealing with cryptocurrencies.

Sometime this week, an announcement was posted on its website, the economy ministry declared that the implementation of its regulatory concept would allow crypto companies to gain access to banking services and attract more capital through regulated token sales. Additionally, the ministry noted that due to the legal uncertainty, these businesses face many difficulties, while the industry remains largely part of the shadow economy.

The authors of this new plan believe that the regulation of the sector will boost budget receipts and foreign investments, at the same time stimulating the development of the digital economy.

This is the ministry’s second proposal attempt this year to bring together the efforts of Ukrainian institutions aimed at adopting a comprehensive legal framework for the cryptocurrency space. Back in January, the National Security Council created a working group tasked to finalize the different proposals. In July, the Financial Stability Council approved another regulatory concept for the crypto sector. 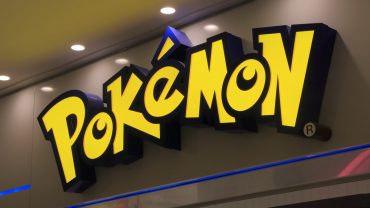