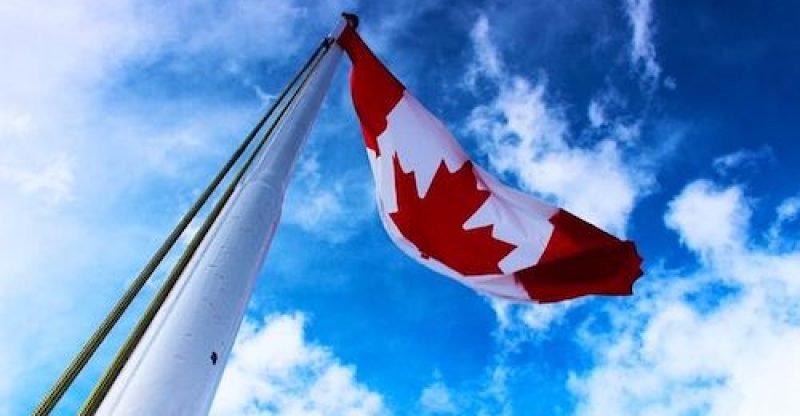 According to a press release by Maersk and IBM, the Canada Border Services Agency (CBSA) has become the most recent entity to try out a blockchain shipping solution developed.

TradeLens whose developers revealed its plans to simplify logistics processes in August this year. The first such border agency to do a research on the platform, the release explains that “determine what role the platform could play in its business processes,”

CBSA president John Ossowski explaining that “TradeLens could create a singular, trusted digital supply chain for all shipments entering Canada. The TradeLens pilot gives us an opportunity to not only find process efficiencies and gain analytical insights but improve data providence, accuracy and targeting capabilities,” including that

“The end result may be a faster and more reliable national supply chain, which could positively impact Canada’s economic output.”

The CBSA also collaborated with the Montreal Port Authority to utilize TradeLens for courier services.

As cointelegraph reported before, the further use of smart contracts on blockchain enables swaths of the distribution and trade procedure to become automated, eliminating middlemen and decreasing cost and margin for error.

TradeLens customer CEVA gave positive feedback on the tool after its official release claiming that it constituted “big step forward toward establishing a market standard for blockchain solutions.”

The US has also confirmed its intention to use blockchain in similar border capacity.

The national bank of Canada declared it was piloting a blockchain to leverage smart contracts for them to substitute current email-based processes last week. Air Canada also said it would take part in a blockchain based travel distribution platform established by Swiss blockchain startups winding tree. 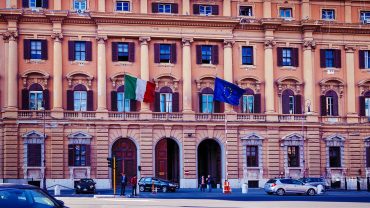