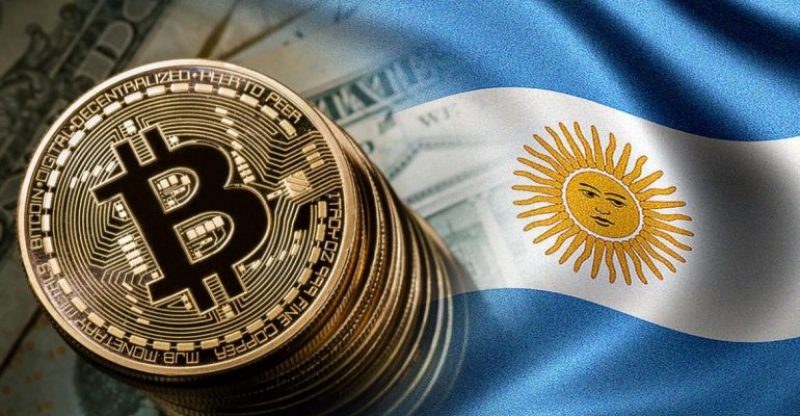 Banco Masventas, a small bank from Argentina recently announced that it will be allowing customers to make settlements using BTC. The bank states that it has made a partnership with South American cryptocurrency exchange Bitex. Banco Masventas has the opinion that this new service will reduce costs associated with international transfers

This past Monday, the small financial institution Banco Masventas and South American exchange Bitex announced a partnership. This new partnership will provide a new cryptocurrency settlement service for the bank to its clients. Banco Masventas has been a financial institution located in the provinces of Salta, which is in the heart of the nation, offering banking solutions to individuals and businesses. As stated by Banco Masventas Facebook and Medium announcement, it will be the first bank to offer settlement services that make use of BTC.

The Banco Masventas and Bitex announcement details “The service allows you to reduce costs associated with international transfers as there are no international banks as intermediaries. Our fund logistics solution allows reduced settlement times and sends or receive transfers for up to 24 hours.”

The financial institution also explains that if a Banco Masventas client wants to utilize the BTC settlement service an account representative will help facilitate the transaction. In addition to that, the bank also states that if an individual is a current account holder it is likely they already qualify to use the BTC payment service. Banco Masventas’ announcement discloses that the international transfer commission for BTC settlement is 3.00 percent plus VAT.

Unlike other South American countries like Ecuador, Argentina government officials are very friendly towards public cryptocurrencies like BTC. Not long ago, the central bank of Argentine Republic (BCRA) allowed the installation of Bitcoin Automatic Teller Machines (BTMs) in the country and its residents may witness an invasion of BTMs this year. 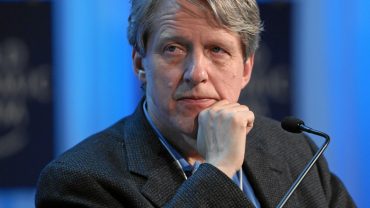