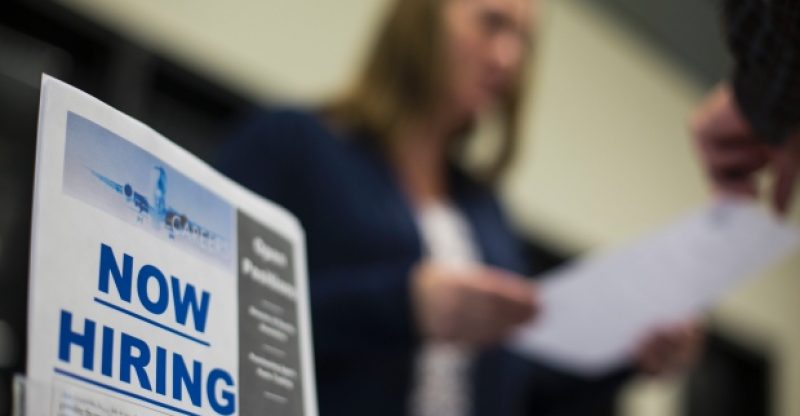 Reversing Canada’s economy losses in July, 26,000 new jobs were added in August due to huge gains in the public sector and new positions in Quebec.

In July, the unemployment rate increased as anticipated to 7 percent from 6.9 percent, based on Statistics Canada’s monthly labor force survey released on Friday.

The impressive job numbers come after a month where the economy cut 31,200 positions, with huge losses in full-time employment.

Andrew Grantham, an economist with CIBC, said in a note: “What goes down sometimes does come back up again, and that was the case with the Canadian employment figures for August.”

Full-time work bounced back in August with 52,200 jobs added. However, part-time employment decreased by 26,000.

The public sector added 57,000 jobs, with 16,000 new public administration positions.  The new jobs were formed irrespective of the decline among interviewers and statistical clerks that were hired to execute the 2016 Census.

Analysts involved in the Bloomberg poll projected 14,000 new jobs in the economy. 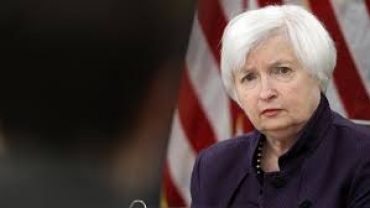