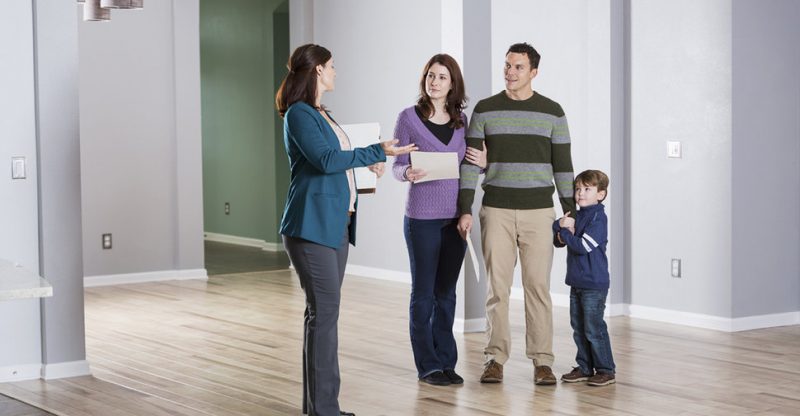 The Ontario Real Estate Association said that a spike in the Land Transfer Tax in the City of Toronto could worsen the issue of housing affordability for young families residing in the city. The city is being called on to not go ahead with the proposition on increase in the Land Transfer Tax, and they addressed the situation earlier on at a gathering of the city’s budget committee.

“Toronto City Council has an opportunity to take action to support more affordable home ownership in our city. Today, home prices are at record highs and new listings are at record lows. It’s become so much harder for first-time home buyers and young families to break into the market. A proposed tax increase could not come at a worse time,” said the CEO of OREA, Tim Hudak.

The tax should either be rolled back or left as it is and have no increase in it whatsoever, added Tim. He advised the city to follow in the footsteps of the provincial government of doubling up the LTT reimbursement for first-time buyers.

President of OREA, Ray Ferris also said; “Toronto is a great place to live, work and raise a family; for generations, it’s where thousands of young people got their start in life. Research has demonstrated the LTT has discouraged economic activity and reduced listings since all home sellers know they have to pay the tax on their next purchase. Reducing the LTT will help alleviate the housing supply shortage by bringing much-needed housing stock on the market.”