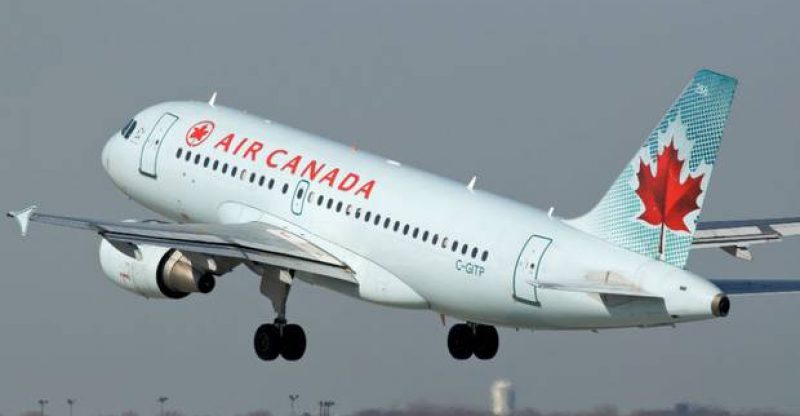 The development of a frequent flyer program is one of the many digitization projects Air Canada has to do to meet the demands of its customers, CEO Calin Rovinescu says.

Several weeks following the ditching announcement of aeroplan, Rovinescu stated that the conclusion was made to fulfill the company’s bigger plan to become more digital in its management. This includes the probability of working with artificial intelligence specialists to identify patterns in customer data and utilizing increased reality to modify how employees learn and work together.

“By bringing it in the house, it will enable us to be much, much closer to our customers in terms of the offers that can be made and having the ability to in some respects deal directly with our key frequent flyers,” he said in an interview.

Carriers are feeling the urge to act from tech-canny passengers and rivals that operate with more affordable costs, said Michael Kamel, who advises airlines on business strategy and innovation for Price water house Coopers.

Many Airlines around the globe are utilizing different technologies in a bid to ameliorate passenger service, sending messages about flight changes through cell phones. However, the industry has been quite sluggish to adjust.

“We are in that pre-evaporation phase where we’re just seeing the bubbles,” Kamel said.

The transportation industry as a whole is spending lots of resources on technology with the arrival of automation. The Canadian National Railway last week announced its intention to spend $500 million over a period of five years, due in part to the dangers posed by driverless trucks. 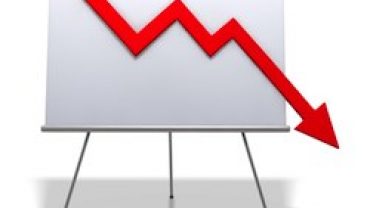