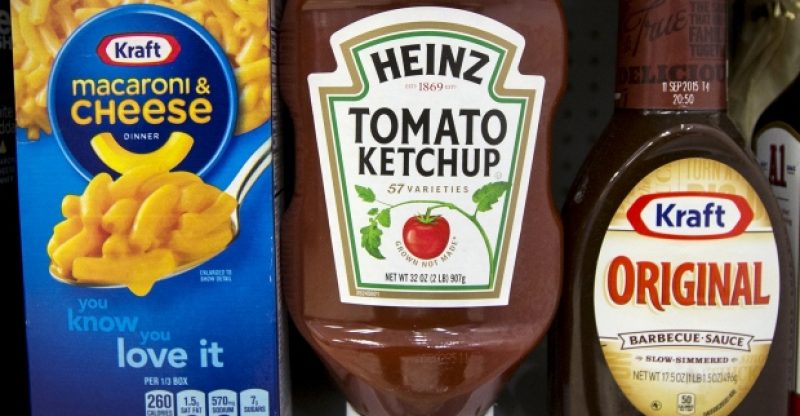 The makers of the Lipton tea and Dove, Unilever, is being chased by Kraft Heinz for a possible merger. Kraft Heinz offered what some would call a handsome sum of US$143B in a takeover bid to Unilever but the company said that the offer “undervalued” them.That is simply business talk for “ we want more”.

As of now, Unilever’s shares were being offered at $50 per share.

This has however not made the Anglo-Dutch company, Kraft Heinz, not back down and it says that it is looking forward to working things out.

This obviously means that the company itself was open to offering a higher sum to the company.

Upon the news of a possible merger, the Unilever shares went up by more than 14%; a record high.

This acquisition comes at a time when the food industry is facing and delaying with slow growth; competition from new companies and of course, health-conscious consumers.The Brexit has also affected Unilever’s business.

The private equity firm is responsible for a lot of the big deals that shook the food and drink industry, one of which was the takeover of SABMiller by Anheuser-Busch’s InBev.

A deal would offer opportunities to combine marketing, manufacturing and distribution in addition to cutting costs.

“Kraft Heinz are attempting a massive push on the fast forward button…to acquire the sheer scale of brands that Unilever represents through one-off acquisitions could take decades,” Clayton added. 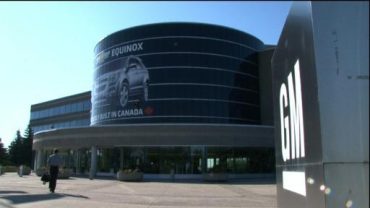