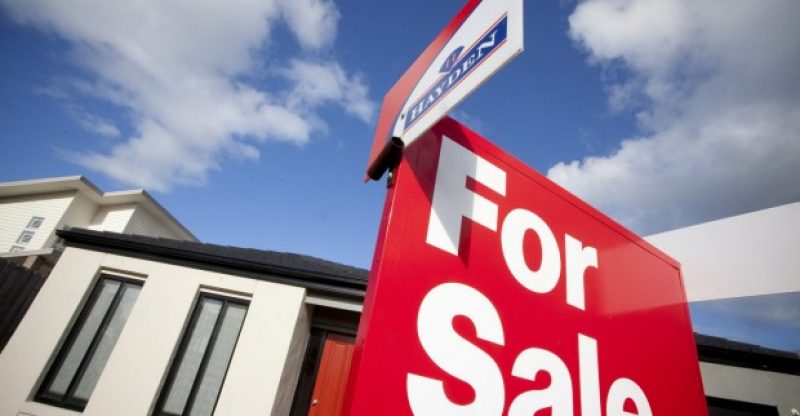 British Columbia Premier Christy Clark on Sunday announced that foreign buyers with work permits will no longer be affected by the 15% foreign buyer’s tax which was introduced by the British Columbia government in August 2016 to address the high housing prices.
However the law was revised and foreign buyers’ with work permits have been exempted from the tax as according to reports they are already paying their taxes. Furthermore the city claims that with home prices declining, it makes less sense to have the tax.
But this claim is not convincing enough for investigative journalist Bob Mackin who believes there are other ulterior motives for such changes.
For him, he believes that real estate donations made by foreign buyers’ might be the underlining factor behind the sudden changes.
He added that it’s pretty difficult not to admit that donations made by the real estate are one factor that increases growth for the British Columbia Liberal’s government.
Markin argues that in February, the British Columbia Liberals’ revealed that in just one day some of the business giants such as Wall Group, Townline, and Onni donated $1.65 million to the party.
That amount according to Mackin is sufficient to cover the salary of the entire party including a year benefits.
Prior to the donation, Premier Clark and Deputy Premier Rich Coleman held a dinner where discussions were made and the donation money was pledged during the dinner, according to Makin, this information came from his close sources to the party.
To get clarification from both the Premier and Coleman’s offices, Makin says he received no response from both parties.
But sources also disclosed that the donors of the party were not very pleased by the foreign buyers’ tax which was implemented last year, with some of the donors threatening not to give donations.
And even though there is yet to be a response about these claims, Mackin believes that time will disclose the real reason behind the tax changes. 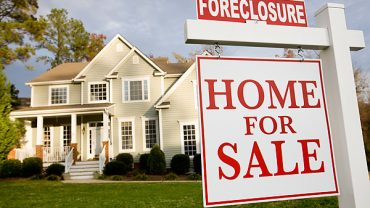