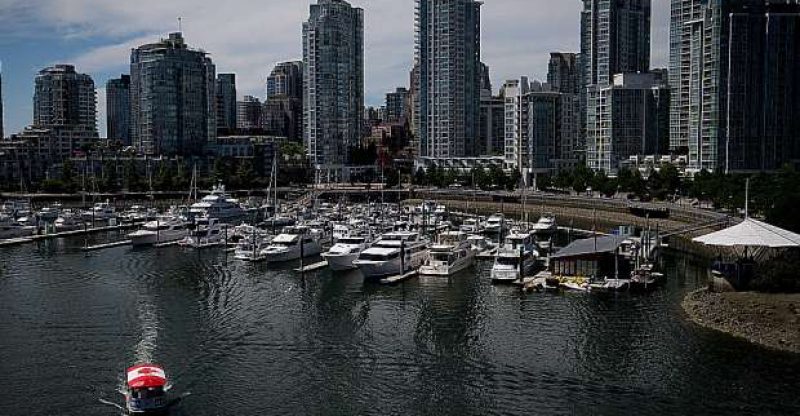 Gil Kelley, Vancouver’s chief city planner, stated that the character home review which was expected to preserve homes and make more homes available had proven to be more controversial than expected hence the city is reconsidering the concept. In Vancouver, plastic orange fencing has now become a common sight indicating a home that is about to be demolished. A new idea which was obtained from Vancouver’s Character Home Zoning Review which will compensate homeowners to maintain character homes is now to be scraped as residents are not in favor of the concept.

Additional to the incentive given, new homes to be developed on character home lands would have been smaller in comparison to what was previously allowed. During the city council’s meeting this week, Kelley stated that residents are against of the down zoning idea citing it will put a barrier on supply and also impact land values for single family homes.

In contrast, some residents were in one accord with the city’s idea to compensate homeowners that retain character homes. According to Javier Campos, the president of Heritage Vancouver, the city needs to have a debate will aim at a different direction as he was also against the down zoning concept. He stated that although the idea of discussing character homes was a very essential topic, however the idea of down zoning was not the measure the city should have ventured on.

Campos went on to suggest the city should focus on maintain character homes and neighborhoods in general instead of concentrating on single structures. 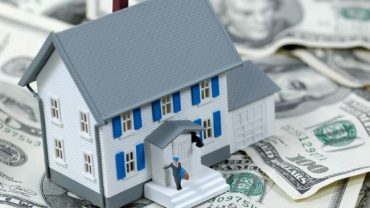