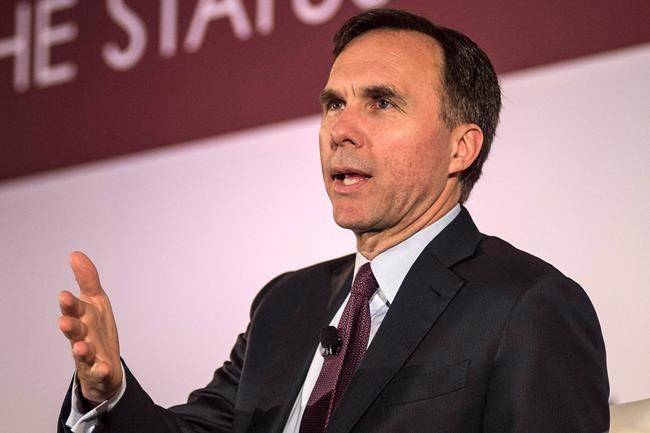 What concerns will be addressed in the meeting?

Written in the letter to sent to Minister Sousa, Canada’s Finance Minister Bill Morneau states that the country’s debt levels are on the rise; and that very soon, the only demographic that will be able to own houses will be the rich.

It stated in the letter:

“Middle-class Canadians have become increasingly worried about being able to afford a home for their families…….long-term implications for housing ability and housing market stability. I believe we must take a closer look at these evolving market conditions and take stock of its implications for our largest urban area.”

Who and who are expected to be in attendance for the scheduled meeting?

Minister Morneau called for all three levels of government to be present at the meeting “so we can collectively make progress to ensure that housing in the GTA is both affordable and accessible for the long term.”

The truth about the Toronto housing market

The home prices are rising really fast according to latest TREB data. The median selling price for every property in the Greater Toronto Area flew up by 33.2% from $688,011 in March of last year to $916,567 in March, according to the Toronto Real Estate Board said Wednesday.

What have these officials been doing to combat the increasing prices which will inevitably burst the bubble?

On the surface, nothing; they have been under pressure to step in and control the market. Ontario finance minister, Mr. Charles Sousa, is confident that there will be changes made to control the housing market. 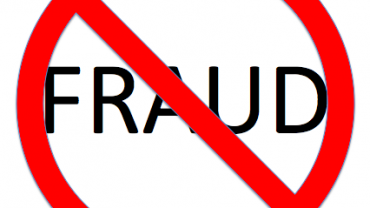