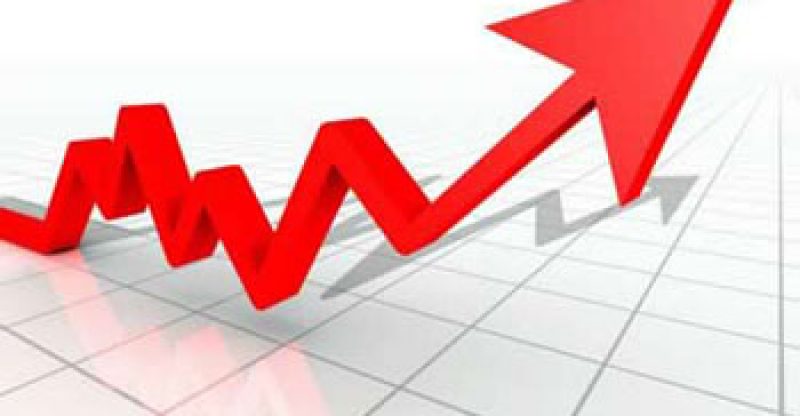 According to the Canadian Association of Petroleum Producers (CAPP), there’s expectancy for a rise of oil production to a staggering 33 per cent by 2030, despite the fact that competitions for investment and pipeline constraints may dampen future expansion.
The Canadian crude oil production is expected to attain 5.12 million barrels daily by 2030, way higher than the projections made the previous year expecting an output hit of 4.93 million barrels daily.
The CAPP president Tim McMillan stipulated a steady growth of crude oil supply five per cent yearly up to 2020, then decrease to a two per cent growth due to the fact that majority of oil sands project are being completed and also novice investments are being clouded by the uncertainties of the market.
At the time being, with little or no new breakthrough projects surfacing, the oil sand production forecast is without any doubts in line with the expectations of 3.7 million barrels per day by 2030, which is an upgrade from 2.4 million barrels per day in 2016.
However the CAPP made a thorough revision on the long-term forecast for western Canada production by 100,000 barrels a day with a rebound 70 per cent to be obtained via drilling activity this year compared to last.
Likewise, the same numbers of barrels were seen in eastern Canada, which is 100,000 barrels per day.
The CAPP president, McMillan reiterated that the capacity of the constrained pipeline serves as deterrence for investment of the nearest future and its extreme importance in gaining access to fast expanding markets like china and India.
So therefore it is of uttermost importance that Canada delivers its products to the open market, thereby enabling Canada to be a genuine and reliable supplier of free will in expanding markets all over the world. 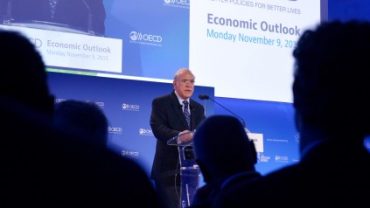