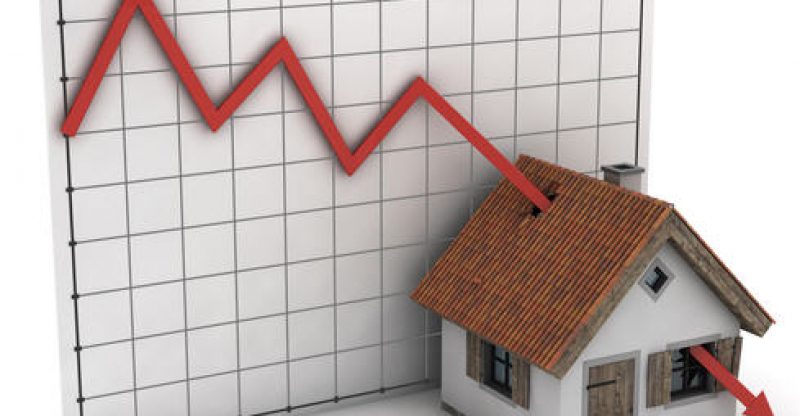 Statistics gathered from June 1 to June 14 showed a 56.2 per cent drop in the number of sales across the Toronto region, with the sharpest declines in detached houses and the 905-area communities around Toronto, the Canadian Press.

The Toronto region has been facing great decline in housing prices. The average price of a pre-sale home in the first part of June is $808,847 – about $57,000 less than May’s average, according to mid- month figures from the Toronto Real Estate Board (TREB). Prices still rose 6.7 per cent year-over-year, however.

According to TREB’s statistics, Condo sales saw a slightly less dramatic decline with 39.2 per cent fewer transactions and a 25.5 – per cent year-over-year price appreciation. The average sale price of a condo in the first part of June, $527,749, was $3,910 lower than the May month-end average.

In an interview with the Star Press, Shawn Zigelstein, a realtor from Royal LePage community expresses how sales have affected the housing market stating “the end of June is traditionally slow on sales, but the busiest time for transaction closings”.

“Volume is down. We expected that and we did see another increase in all listings” he said. “What we’re going to see is people who are serious and want to sell their house, they’re going to stay on the market and they’re still going to make more than they would have last year but they’re not going to get into that frenzy that we were seeing earlier in the year.”

Sometime in March, the percentage of housing prices grew up to 33 per cent but the realtors say the markets was already cooling when the Ontario government introduced a Fair Housing policy including a foreign buyers tax in April.

Enzo Ceniti of TheRedPin believed that recent price declines are less troubling than the months-long-digit increase earlier this year.

“There was an absolute critical lack of inventory that we would see in the marketplace and that led to wild, all-time high prices”, said Ceniti. He further stated “It provides for a buyer this window because people who are selling now, they probably need to see. There’re less people who are trying to catch those very bananas wave that were going on the last few months where people were just cashing in.” 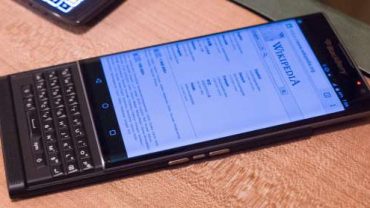