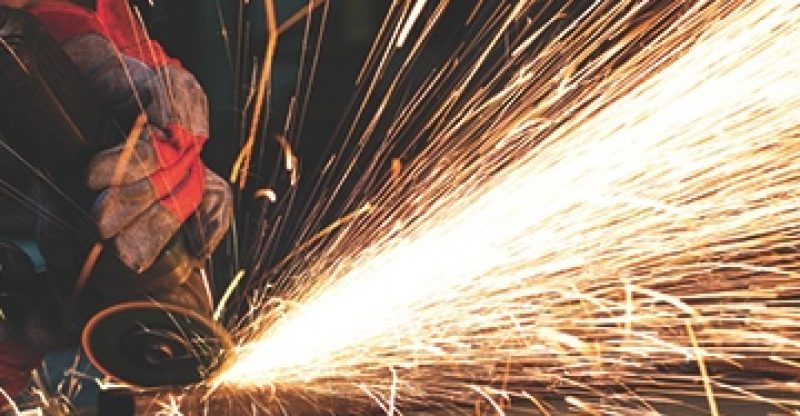 Sales fell in several provinces in June led by Ontario and Quebec except for Manitoba and British Columbia which reported an increase in sales.

“After several strong months the Canadian manufacturing sector hit a speed bump in June with sizeable declines in both value and volume terms,” TD economist Michael Dolega said of the numbers.

“Still, we expect U.S. economic growth to be generally supportive for Canadian manufacturing activity going forward,” even despite a higher loonie, he added.