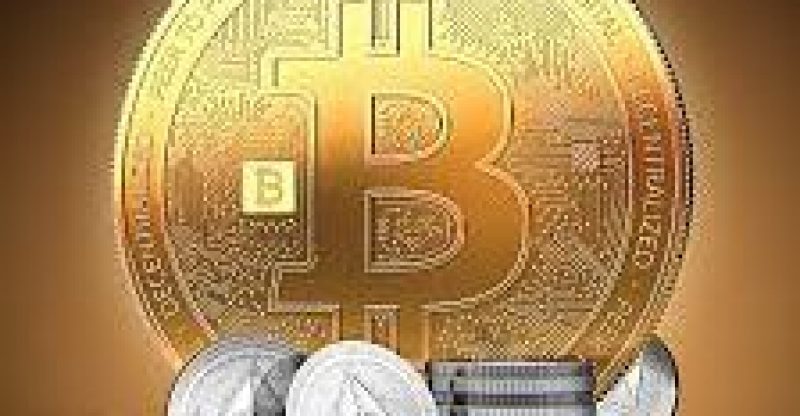 Digital currencies have been said to be dangerous as they are unregulated and this might just give some critics a bit of joy. Recently some Canadians have been unfortunately “relieved” of their Cryptocurrencies worth $1.7 million. The Cryptocurrencies were stolen  through online transactions and this year’s steals are more than last year’s.

The Canadian Anti-Fraud Centre reports 5 times more individuals were phished this year compared to two years ago and more than double of last year’s numbers.

Although the digital currency industry is unregulated, it seems as more and more investors turn their interests to them, the more they seem to be attracting phishers towards the free for all financial industry.

Law enforcement in the provinces of Ontario, B.C. and Alberta are cautioning the Canadian people to be smarter and more vigilant when dealing in transactions requiring Cryptocurrencies.

One of the latest victims of this heinous scam is a B.C woman who transferred $5,000 in Bitcoins after being contacted through her husbands phone by ‘law enforcement’ officials about her husband’s arrest. The husband later called the wife clarifying that he never left the house in the first place so he was never arrested! 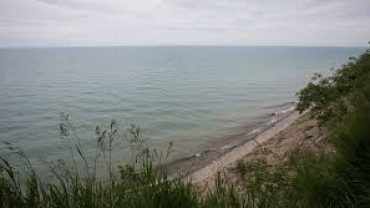