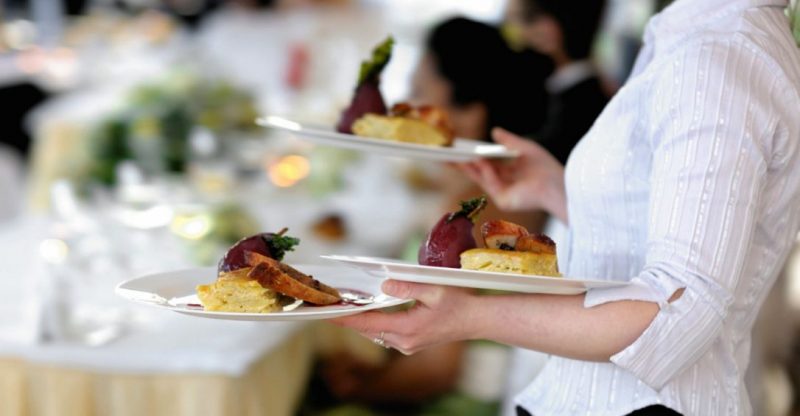 When the provincial government increased the minimum wage to $15 per hour geared to be implemented in the next 18 months, it seems as though they didn’t take into consideration how strenuous this would be on the plans of small business owners such as restaurants.

For instance, in the a labor intensive restaurant industry, most of the employers work with an average of 10 employees with an annual revenue of about $689,000, plus a low pre-tax profit of about 3.4 percent or $23,450 per annum, now, introducing such hiked up wage would cost them a total of $47,000 during the same duration.

According to premier Kathleen Wynne, the Ontario government probably raised the minimum wage because they wanted to give the citizens political security but in reality such move kind off hampers the chances of most people getting hired due to a reduced job rate.

Basically, a restaurant owner would lament to this effect, after all they do not receive a separate or special pricing on beer, liquor or even wine as they all are provincially charged. The only products they receive federal supply management pricing on are poultry products and dairy products. One would wonder why they would be complaining about the hiked minimum wage. Well, if you dig deeper, you would realize that the restaurant owners to pay for taxes like, property tax employee health tax, hydro costs, payroll tax, and other.

It’s not enough for the government to just deliver propagandas on how they plan on building small business in to big ones, right now all restaurant owners could really use action rather than words, at least for once, instead of making profits just to lose it the following year, they would actually make profit with hopes of it getting better in years to come.

One thing the government needs to understand is that the restaurant business is a competitive market; most skilled youths come over during summer just to showcase their skills and also make a living from it. Now, increasing the minimum wage means increasing employees pay which would also cause small business owners to increase the price system on their menus. This isn’t in any way good for business at all.

Evidently, the Wynne government didn’t take out time to take a survey or even make inquiries before going ahead to sanction the increment of wages. Right now, restaurant margins are dropping fast down the slope, it’s high time Premier Wynne took up a strategy that would help ease the burden off small business owners, otherwise, if care is not taken, there wouldn’t be a single average restaurant available or even affordable enough for the masses to eat at or get jobs at.