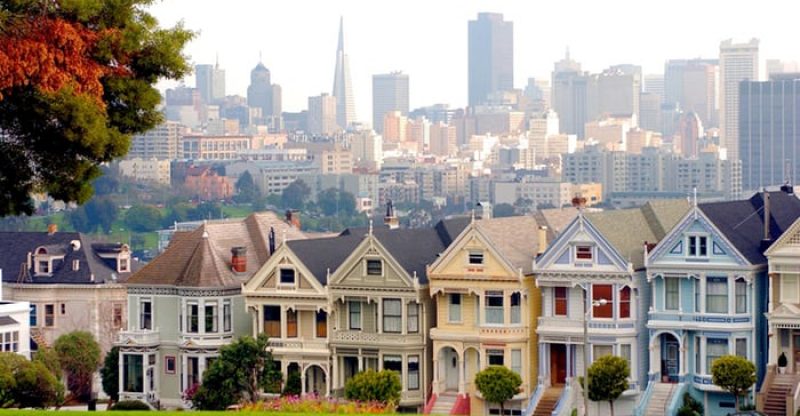 During the campaign of the new U.S. president Donald Trump, numerous Americans have claimed that they will leave the country as they were uncertain on what the future holds for them. But perhaps, there threat was genuine as reports from Royal LePage Realty shows that many Americans are showing interest in the Canadian real estate after the inauguration of Donald Trump.

In earlier months after Donald was taking the lead in the elections, the Canadian Citizenship and Immigration website crashed as many Americans were in search of a safer haven.

But the big question still remains; will Americans actually keep to their threats to move to Canada? According to Royal LePage president and CEO Phil Soper, the long wait of Canadian investors sighting what steps Americans will take after Donald Trump takes office will soon come to an end.

After the U.S. elections, the interest of Americans in Canada’s real estate market increased significantly and figures shows that there was a 41% percent in the interest rate compared to the previous year.

There are also claims that, the interest of Americans will continue to rise under Donald Trump’s rule. Last year, Ontario was the top choice for prospective buyers and while many would have thought that the Vancouver or Toronto real estate market would have been the leading options, the home prices in these cities however made many Americans search for other reasonable markets.

But for the meantime, the Canadian real estate market is taking a step back and waiting to see what decision Americans will make. 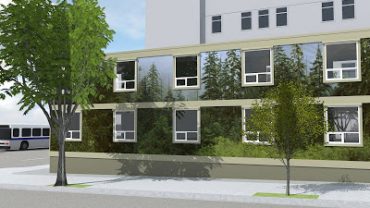