The Hamilton’s real estate market has considerably increased with the price gains in the first trimester of 2017. According to one of LePage House Price Survey of this year, the cumulative price of a home is up 17.4 per cent over the same period last year.

Joe Ferrante, a broker of record for Royal LePage State Realty said “We’ve never seen a first quarter as strong as this”.

Ferrante says there is a “severe imbalance in supply and demand” in Hamilton that is being supported by overabundance from Toronto, where many have been priced out of the market.

He said that with a new Hamilton Go train station, and a lot of infrastructure being developed along the QEW corridor, prospective homebuyers from across the greater Toronto area have increasingly begun to spill into the region in search of affordability, intensifying market conditions and creating a highly competitive environment where properties often receive multiple offers.

According to Hudak, the former leader of the Ontario Progressive Conservatives, the Hamilton area has an increase in the listing of homes for sale in response to rising prices, even though buyers are becoming more cautious.

“Our goal is to make sure that home ownership stays within reach for average, hard-working families”, said Hudak and he added that the best way to do that is to increase the supply of housing.

The Royal LePage figures move forward the April 27 provincial budget, which aims at containing measures to slow down the alarming raise in the market and putting homeownership out of reach for many. The provincial government confirmed that one of the ways to do that is to put a 15 per cent tax on non-resident speculation activity. This decision is one of what they call the Fair Housing Plan alongside with rent controls for tenants living in buildings constructed after November 1991 and other measures.

Hudak said that by reducing the time and cost required to get housing into the market, the government can help create jobs and keep home ownership within reach for the average family. 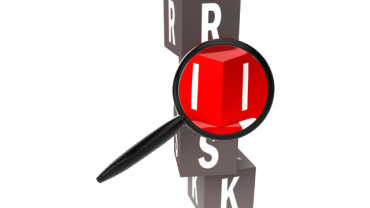