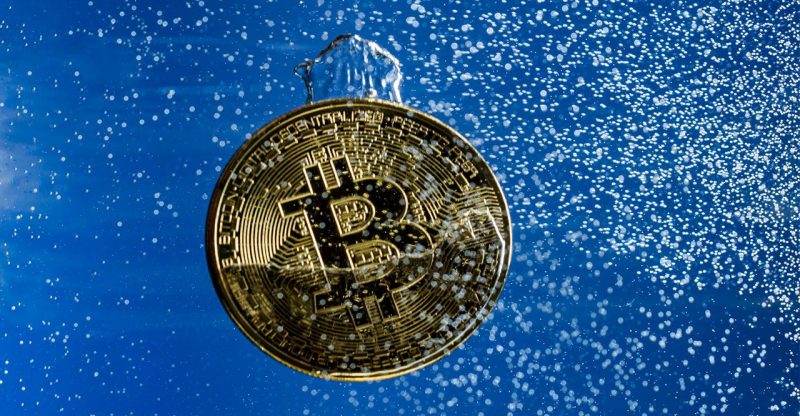 Data provided by monitoring resources last Wednesday confirms the turnaround as BTC drops in transaction fees. Such has not occurred for 6 months. This drop marks a blow to one of the hard fork’s central remits.

Satoshis is the smallest possible unit for the cryptocurrency.

For Bitcoin Cash proponents, low transaction fees have long been considered as one of the two main advantages the hard fork has over the original Bitcoin network. Bitcoin Cash was designed to provide currency-focused services in Bitcoin better than Bitcoin could manage itself, along with faster transaction times and greater network capacity.

Roger Ver described Bitcoin variously as “Bitcoin SegWit” and even a “cripple coin”, during an extended publicity push for the altcoin, while trying to explain the different benefits to a multitude of mainstream media publications.

“If you have two versions of Bitcoin, one is slow, expensive and unreliable (Bitcoin SegWit) and you have another version of Bitcoin which is super fast, reliable and cheap, it’s not a tough decision,” he told the Rubin Report in December.

On the other hand, the lightning Network has also made notable profits in adoption since its own release less than two months ago. This gives way for an ‘off-chain’ scaling solution which could reduce the average transaction fee and wait time to virtually zero.

The giant in the computer industry, Microsoft, recently came out publicly in favor of lightning, describing ‘on-chain’ scaling represented by entities including Bitcoin Cash as “degrading decentralization”. 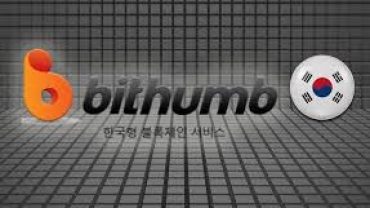