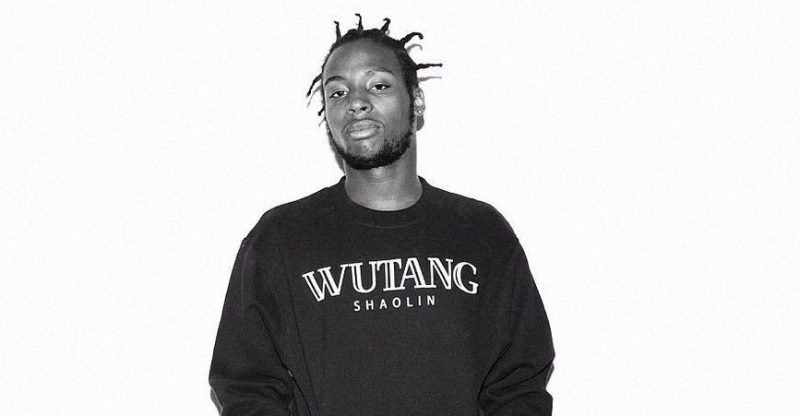 Seems like everyone is going into cryptocurrency these days. Not long ago Bar-Son Jones, the son of the late Russell Tyrone Jones, better known as his stage name Ol’ Dirty Bastard has plans on launching a cryptocurrency. Bar-Son followed the footsteps of his father by going into music and has so far had a good music career. He chose the name Young Dirty as his stage name.

With the name Young Dirty, he decided to call his cryptocurrency Dirty Coin. The estate of his father Ol’ Dirty Bastard in partnership with an entertainment industry firm called Link Media Partners. The Dirty Coin (ticker symbol ODB) will exist as a token on the TAO Network, which is a blockchain-based content distribution platform for the music industry. The dirty coin will be traded on the AltMarket exchange some time this year after the coin is operational.

After the U.S. Securities and Exchange Commission had warned celebrities about funding ICOs in November 2017 that such project endorsements could be a violation of Anti-Touting laws. Now Young Dirty has come out of no-where and is set to launch Dirty Coin. However that is not the case with Dirty Coin, the projects’ main goal is to serve as a means of finance for his upcoming Young Dirty Album. Another reason for the launch is to also help fans buy tickets for shows and also purchase merchandise. It will also be used to buy merchandise that are linked to his late father.

In a recent interview, Young Dirty explained that: If fans basically bought a Dirty Coin before the concert, they have a better chance of getting in, probably for the price of nothing. So it’s a big opportunity for our fans.

Young Dirty also spoke to CoinDesk, a news site specializing in bitcoin and digital currencies, suggesting that his cryptocurrency project may lead to other artist to reconsider cryptocurrency, which he described as the biggest thing known to man. When other artist s get involved, i think there’s gonna be a chain reaction, he added.

The CEO of AltMarket Bryce Weiner stated that: Music thrives creatively and financially when it’s in the hands of the artist themselves. By removing the price tag of experimentation, we’re able to deliver for both the artist and their fans.

Young Dirty finally told CoinDesk that his father would have thought about the growth in cryptocurrencies. 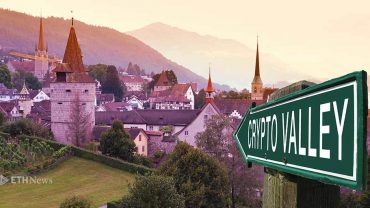