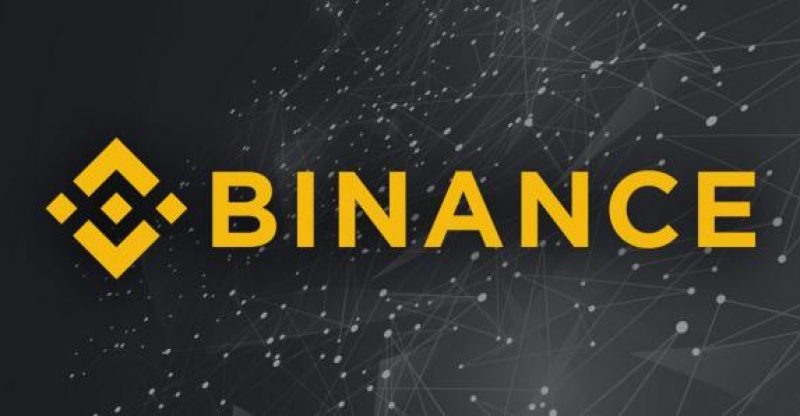 On Monday, a post by Binance CEO Changpeng Zhao on the company’s Medium blog outlined the reasons why he felt that ICOs were a boon to economies that refused to ban them.

“I would say that raising money through ICOs is about 100 times easier than through traditional VCs, if not more. With the ease of raising money increased, logic says there may be 100 times more startups, well-funded startups, where ICOs are allowed,” he wrote.

Zhao believes that countries, where startups can find financing much quicker than through the channels they’ve used previously, would have more competitive economies. Although data to back up that statement is limited, the number of startups that owe existence to the ERC20 protocol is outstanding.

“Say you wanted to invest $1,000 in the $50MM round for Uber. Guess what; they won’t take your money. Even if you had $1MM, they may or may not take it. They are likely being courted by more famous VC investors. Of course, you can TRY to give your money to a famous VC investor, if you meet their minimum threshold for investing, which is often a few million dollars,” he continued.

While it is completely possible to invest smaller sums of money into an ICO, it doesn’t exactly work that way in some countries. US-based ICO’s, for example, are now facing troubles understanding what the SEC means by “utility”. As a result of this, they’re providing new instruments called “SAFTS, which transform the ICO into an exclusive club for large institutional investors.

This is an administrative issue rather than one inherent in ICOs themselves, Zhao acknowledges that this new fundraising mechanism isn’t perfect.

“We are still in [the] early days of the industry, you can’t make advancements without encountering problems. Properly dealing with issues is how progress is made. If we had given up on e-commerce/internet because there was identity theft or credit card fraud, where would the world be today?” he wrote.

He concluded by pointing out the fact that most venture capital firms are investing heavily in ICOs, adding that governments are not as quick to catch on. Those that rush to take part in the action, Zhao said, will “reap exponential benefits”. 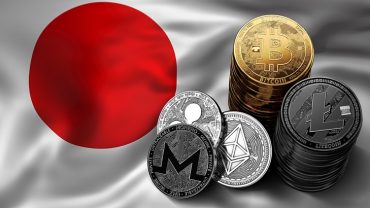