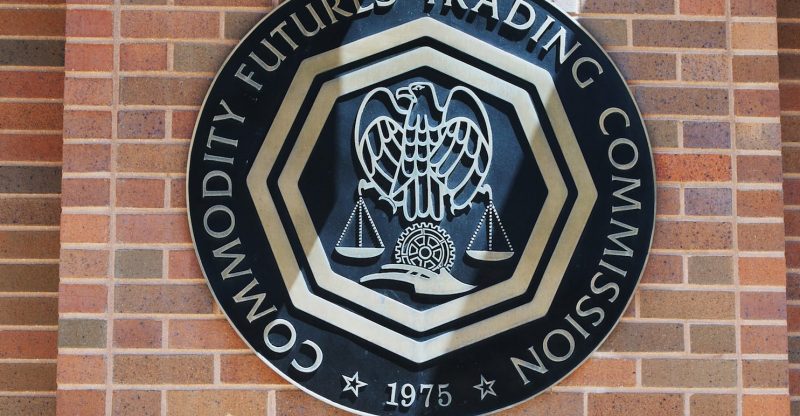 U.S. District Judge Jack Weinstein stated on Tuesday that Bitcoin-like cryptocurrencies can be regulated by the U.S. Commodity Futures Trading Commission (CFTC). The Federal judge thus upheld the CFTC’s position from 2015 that cryptocurrencies are commodities, saying it was supported by the plain meaning of the word “commodity” and that the agency had “broad leeway to interpret the law” regulating commodities (The Commodity Exchange Act of 1936).

The reason for the ruling came about when the court had to decide whether the CFTC was able to prosecute an alleged fraudster who made a promised to clients a cryptocurrency trading but never delivered (Patrick McDonnell and his company Coin Drop Markets). By doing this; allow the agency to proceed with the case, the judge set a precedent for all legal cases where defense lawyers might have argued that the CFTC does not have any form of support simply because bitcoin is not a commodity.

Ed Baer, Ropes and Gray Investment management counsel stated that “While District Judge Weinstein’s ruling confirms the U.S. Commodity Futures Trading Commission’s prior determination that virtual currencies like bitcoin are “commodities” subject to regulation by the CFTC, recent statements by U.S. Securities and Exchange Commission (SEC) Chairman Jay Clayton suggest that various types of these cryptocurrencies – especially coins issued in initial coin offerings (ICOs) – may be securities subject to regulation by the SEC.”

“The challenge for cryptocurrency exchanges and investors, as well as for regulators such as the SEC and CFTC, will be to determine which of the over 1,000 types of these cryptocurrencies are securities and which ones are not. Given that the test used to determine whether an instrument is a security was developed more than 60 years before Satoshi Nakamoto published the paper describing bitcoin, the uncertainty around the regulatory treatment of most 1cryptocurrencies will remain despite Judge Weinstein’s ruling,” he further stated. 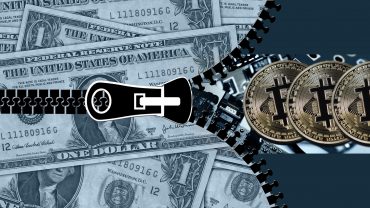