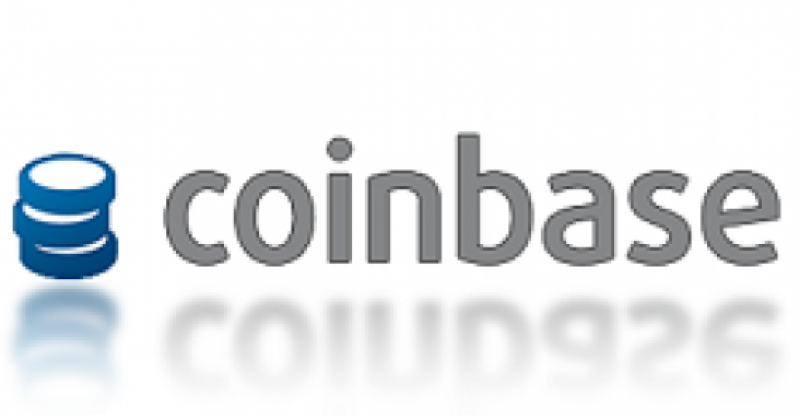 San Francisco-based cryptocurrency exchange, Coinbase has decided not to sit back and allow sour price levels keep them smug and conservative. Rather, they used it as an opportunity to soar high like an eagle. The company worth over billions keeps expanding its position after the order of Google even with the possibility of going public and acquiring competitors.

Coinbase Ventures was created, barely out of the first quarter of this year. This is a statement issued by Emilie Choi, the head of corporate business development and operations for Coinbase: “We’ll be providing financing to promising early-stage companies that have the teams and ideas that can move the space forward in a positive, meaningful way.”

The fund is $15 million strong. Key management positions are being occupied by the likes of Ms. Choi, formerly of Linkedin, Asiff Hirji, former COO at TD Ameritrade, now Coinbase COO and President, and Facebook/Twitter veteran Rachael Horwitz as Vice President of Communications.

An enthralling announcement was made that the company bought the open source and decentralized application and wallet Cipher Browser.

According to Toshi, even though the terms of the deal have not been made public, there is no doubt that that Cipher will be wrapped into the Ethereum- based dapp browser, which is already existing.

That app is being used by customers for research purposes on Ethereum’s network, also to as an ethereum wallet and a mean of sending relatively secure messages. By buying Cipher, coinbase also gains its creator: Peter Kim, who will now head the engineering team at Toshi.

This looks like a seal to the exchange’s commitment to the ERC20 token platform. 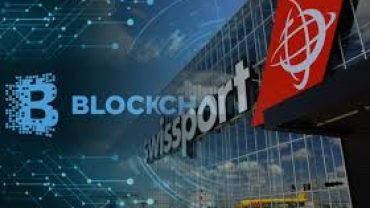