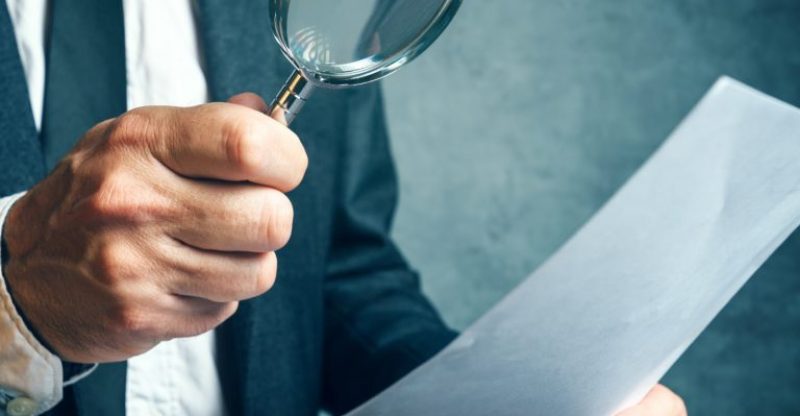 An operator of the U.S. Drug Enforcement Administration (DEA) has noticed that Bitcoin’s (BTC) part in crimes has dropped to just 10 percent of transactions, while transactions themselves have “grown tremendously,” Bloomberg reports August 7.

In a meeting, DEA specialist Lilita Infante — who is a member of the 10-person Cyber Investigative Task Force — said that the proportion of legal to illegal Bitcoin transactions had flipped in the course of recent years, noting that “The volume has grown tremendously, the amount of transactions and the dollar value has grown tremendously over the years in criminal activity, but the ratio has decreased.”

The idea of criminals turning to cryptocurrency as an option to money has traditionally shaped a central argument utilized by those skeptical on Bitcoin’s future.

Regulators have also started handling the apparent use of cryptocurrency for unlawful purposes, regularly connected with terrorism and money laundering.

As Bitcoin’s fame has developed, in any case, it is presently a legitimate trading which forms the overwhelming majority of the action, with Infante taking note that the “majority of transactions are used for price speculation.”

She included that despite the fact that privacy-focused altcoins are less liquid but rather more unknown than BTC, the DEA  “still has ways of tracking” monetary standards, for example, Monero and Zcash. Infante finished up, “The blockchain actually gives us a lot of tools to be able to identify people. I actually want them to keep using them [cryptocurrencies].’’

At a U.S. House public meeting on digital resources in mid-July, Andreessen Horowitz managing partner Scott Kupor proposed that “Bitcoin is law enforcement’s best friend” because of the ability to track unlawful exchanges on the blockchain. 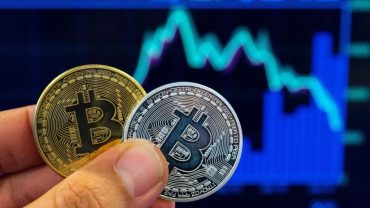