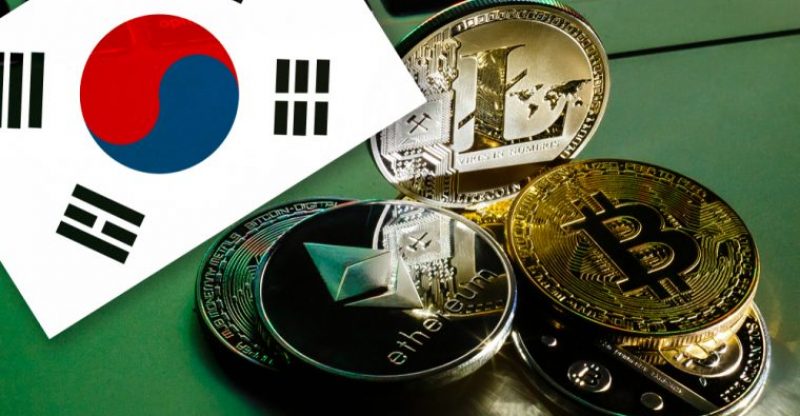 Presently, in South Korea, there is a lack of any legal framework against government authorities insider trading with relevant information regarding virtual currency law. Furthermore, an employee of the South Korea Financial Supervisory Service (FSS) faced allegations of insider trading and as a result, the employee did not face any repercussion. In light of this, regulators have found a way to prohibit further incidents from happening again.

Chosun elaborated that July 3 last year the employee invested an estimate of 13 million won and on December 11, he sold more than 50 percent of his holding. A set of stringent regulation which consists of a legal prohibition on virtual currency trading for minors and foreigner was then declared on December 13.

As of now, there is no law against government official insider trading of digital currencies to establish if a person is guilty or not. In the meantime, the utilization of insider knowledge from stock trading is disallowed by staff, sighted the Senior FSS official.

The senior FSS official also emphasizes that “Currently, there are no provisions in the regulation on virtual currency.” Reported by Edaily

Since virtual currencies are not approved as a financial asset in Korea, rules governing stock trading would not be applicable to the virtual currency sector. In efforts to prohibit insider trading in the future, South Korea, Prime Minister Lee Nak-Yeon declared the establishment of a new Code of Conduct to govern civil servants in virtual currency trading.

Last week, the Korean Anti-Corruption & Civil Rights commission delivered the “Code of Conduct Guide to Cryptocurrency”. Moreover, virtual currency has been included to Article 12 of the Civil Servant Code of Conduct.

The memo didn’t reach the FSS

Unfortunately, the new Code of Conduct is not applicable to the FSS. The FSS did not even receive the document, as indicated by Edaily. In addition, an FSS official explained: “This guidance document was sent to the central administrative agency, metropolitan area, basic local autonomous body, city and provincial office of education.” A confirmation was made by a Senior official of the FSS Inspectorate, stating “We did not receive any letters of interest.”

Maekyung reported that the Financial Service Administration Innovation Committee elaborated that “redefining the FSS as a public institution weakens the independence and accountability of supervisory institutions, making it more vulnerable to external pressures such as political parties.”

Moreover, Edaily noted, “As the FSS is not a government agency; FSS staff are not covered by the Code of Conduct.”

The Korean government made a statement to make it clear that the FSC will update the FSS of application notice “such as the prohibition of virtual currency transactions related to jobs.” After, media reports. Moreover, News1 reported that an FSS official quoted “we will revise our own Code of Conduct through internal consultations,” and also stated that use of internal information to trade or invest in virtual currency by employees would be restricted. 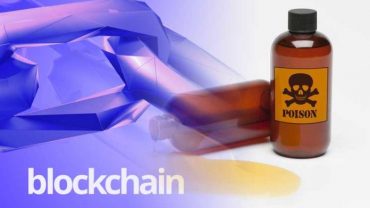